SPO axed to death, another cop injured in Kishtwar 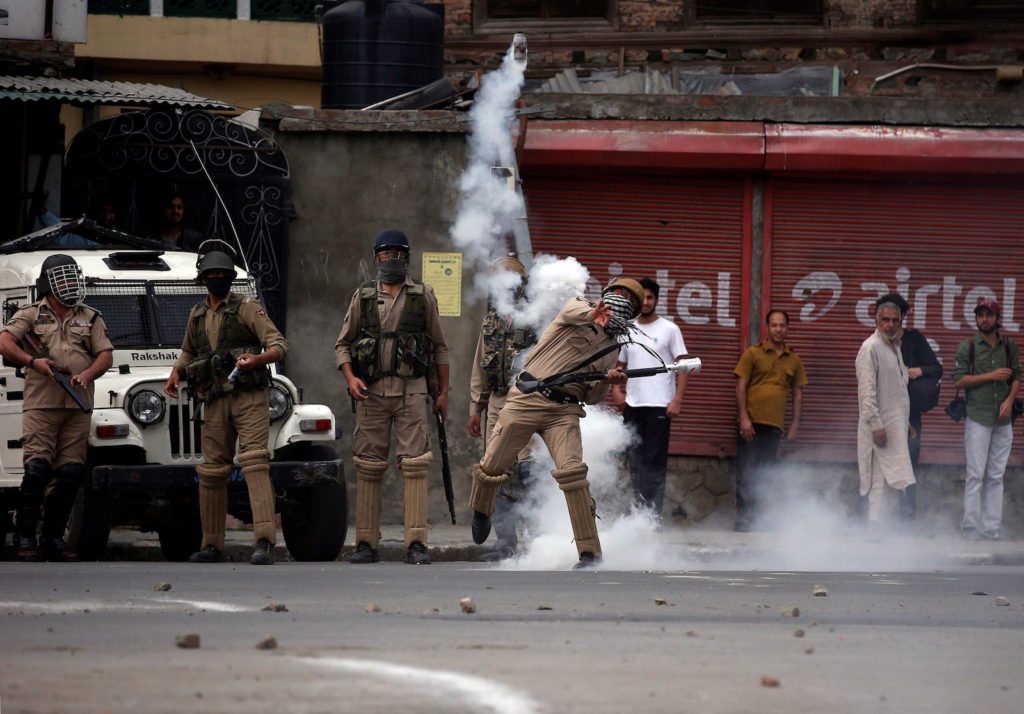 Kishtwar, April 13: A Special Police Officer (SPO) was killed in an attack by a rape accused in Kishtwar district of Jammu, who was released about three weeks back in the wake of Covid-19 outbreak, police said today.

Another SPO was also injured in the attack, which took place in Dachan area of Kishtwar this afternoon, police said, adding that he was admitted to a hospital. The accused attacked the cops with an axe at Dachhan area, they said.

The rape accused was charged under section 376 of IPC and was detained in district jail Kishtwar. He was released 20 days back in wake of spread of corona virus.

“Accused is Ashiq Hussain S/O Bashrat Ahmed R/O village Tander Dachhan involed in case FIR no 06/2018 u/s 363,376 RPC of P/S Dachhan and the said case has been challan on 27_09-2018 in the court of law. Accused Ashiq Hussain was detained in District Jail Kishtwar,” police said. The attackers also snatched the service riffle of both the cops. Police Ashiq was accompanied by another person Bashrat Ahmed of Tandar, Kishtwar.

Police sources told KNO that a massive search operation was launched in the area to nab the attackers. “It seems that they have fled towards the forest area. Search operation has been launched to trace them,” they said—(KNO)