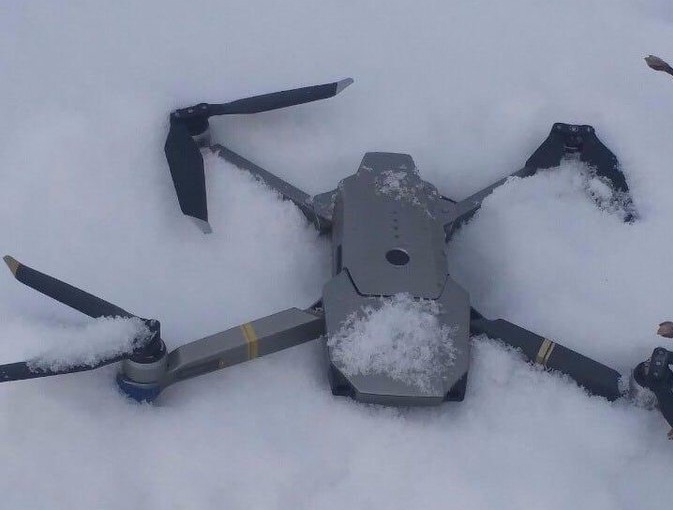 Islamabad, April 09: An Indian quadcopter was shot down by Pakistan Army on Thursday after it “violated Pakistan’s airspace in Sankh district”, Dawn newspaper quoted the army’s the Inter-Services Public Relations (ISPR) as saying.

Dawn quoting ISPR, reported the quadcopter “intruded 600 metres into Pakistan’s territory to conduct surveillance”. “This blatant act was aggressively responded to by Pakistan Army troops shooting down [the] Indian quadcopter.”

According to military sources, the Indian military uses quadcopters for aerial photography of Pakistani posts along the LoC as part of its intelligence-gathering operations and target selection before carrying out cross-LoC shelling, Dawn reported, adding, Last year on March 16, the Pakistan Army shot down a “spying quadcopter” in the Rakhchikri sector along the LoC.