Police has issued advisory not to let political parties any meeting in hotels: Mehbooba 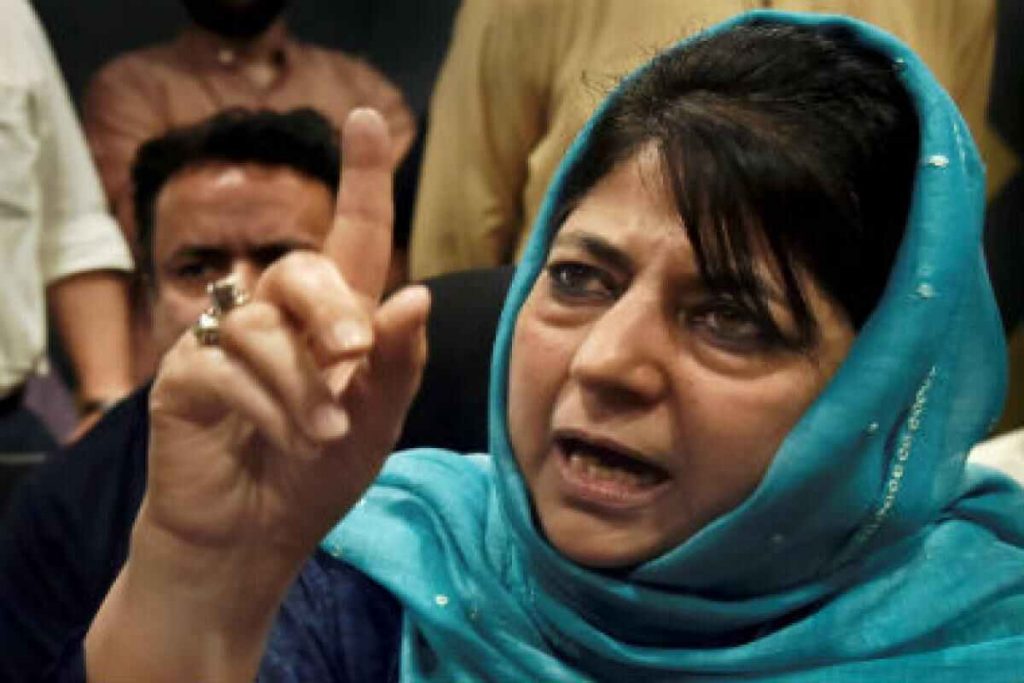 “So we’re holding a meeting at 6 pm today at my home”.

Situation has turned extremely uncertain following a military build up and series of advisories, one of which, asked Yatris and tourists to immediately leave Jammu and Kashmir