Islamabad: Pakistan on Monday summoned India’s Deputy High Commissioner and condemned the alleged “unprovoked ceasefire violations” by Indian troops across the Line of Control which resulted in the death a woman.

Director General (South Asia and SAARC) Mohammad Faisal, who is also the foreign ministry spokesman, summoned Gaurav Ahluwalia and “condemned the unprovoked ceasefire violations by the Indian forces along the Line of Control,” the Foreign Office (FO) said in a statement.

On Sunday, firing in the Nezapir Sector, killed the woman in Mandhar village and injured three others. On the same day, another civilian was injured due to firing in the Kailer Sector along the LoC, it said. 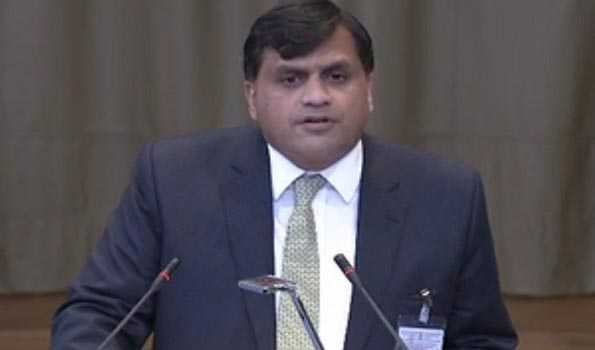 Faisal said that the Indian forces along the LoC and the Working boundary are “continuously targeting civilian populated areas with heavy weapons.”

“The ceasefire violations by India are a threat to regional peace and security and may lead to a strategic miscalculation,” the statement said.

Faisal urged the Indian side to respect the 2003 Ceasefire arrangement; investigate this and other incidents of ceasefire violations; instruct the Indian forces to respect the ceasefire, in letter and spirit and maintain peace on the LoC and the Working Boundary.