Pahalgam: With Pahalgam development authority (PDA), the main nodal agency for the development of Pahalgam generating crores of rupees from public parks and other resources annually, most of the street lights at the famous tourist destination remain non-functional. The street lights being defunct is not only creating bad impression among the tourists visiting the place but has also left the local residents and traders fuming.

Hundreds of streets lights installed by the Pahalgam Development Authority (PDA) years ago are dysfunctional from last couple of years.

The busy seven km circuit road on which dozens of hotels, huts and restaurants are located, most of the street lights are defunct. Similarly, along the Laripora, Betab Valley and Aru roads, three other important roads, street lights remain defunct.

Local social activist, Mushtaq Pahalgami questioned the functioning of the PDA meant to develop and maintain the tourist spot. 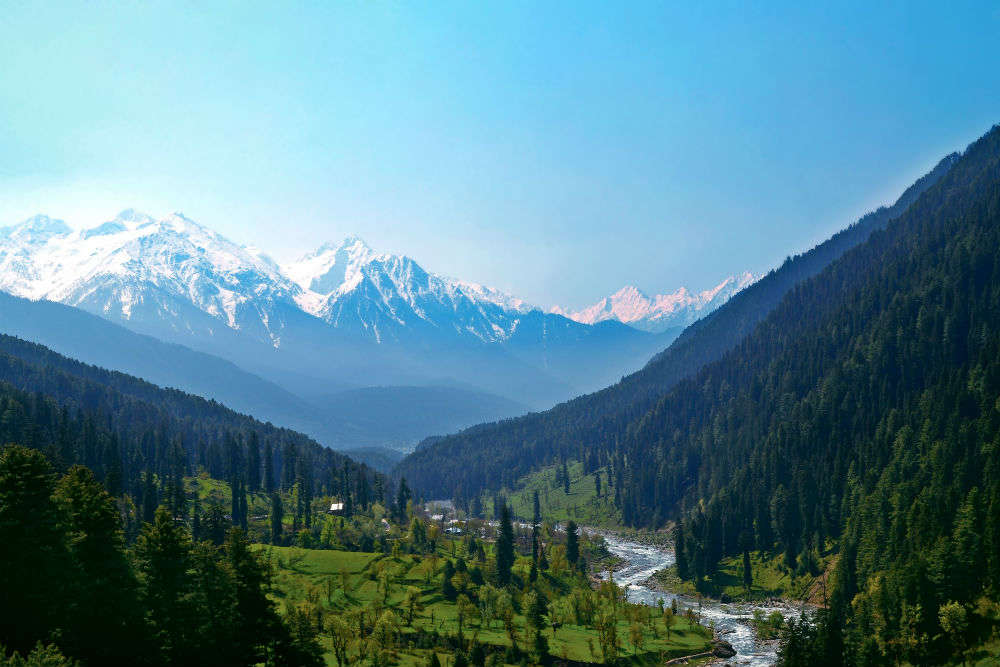 He said street lights not working in Pahalgam is creating a very bad impression among the tourists.

“Every tourist who goes for a walk in the evening hours here complains of inconvenience after being back to hotel. In Ganiahbal area of the town you always face the threat of dogs in the darkness,” Pahalgami said.

He said that locals many a time approached PDA authorities for repair of street lights but nothing was done.

“PDA generates crores of rupees from parks and other resources at the tourist spot annually but ironically they don’t bother to repair the streetlights,” Ahmad said.

Though the PDA last month had started repairing the street lights in a phased manner, however, sources said, the agency gave up only after setting only few street lights along Betab valley road.

“Recently the governor’s advisor visited Pahalgam and chaired a meeting of officers. In the meeting the advisor allotted the project to install new street lights in the area to PDD. Since the lights were very old and it was decided that the new ones be installed instead of repairing them,” CEO told The Kashmir Press.