The slain militants include a local commander and foreigner.

Sources said that the counterinsurgency forces including army, Special Operations Group of Jammu and Kashmir Police and other paramilitary forces cordoned the village late last night. The cordon was laid after inputs about the presence of militants in the village, sources said.

They said that the cordon continued on Saturday morning with door-to-door search operations.

As the cordon was tightened, the militants fired on the government forces triggering a gunfight. 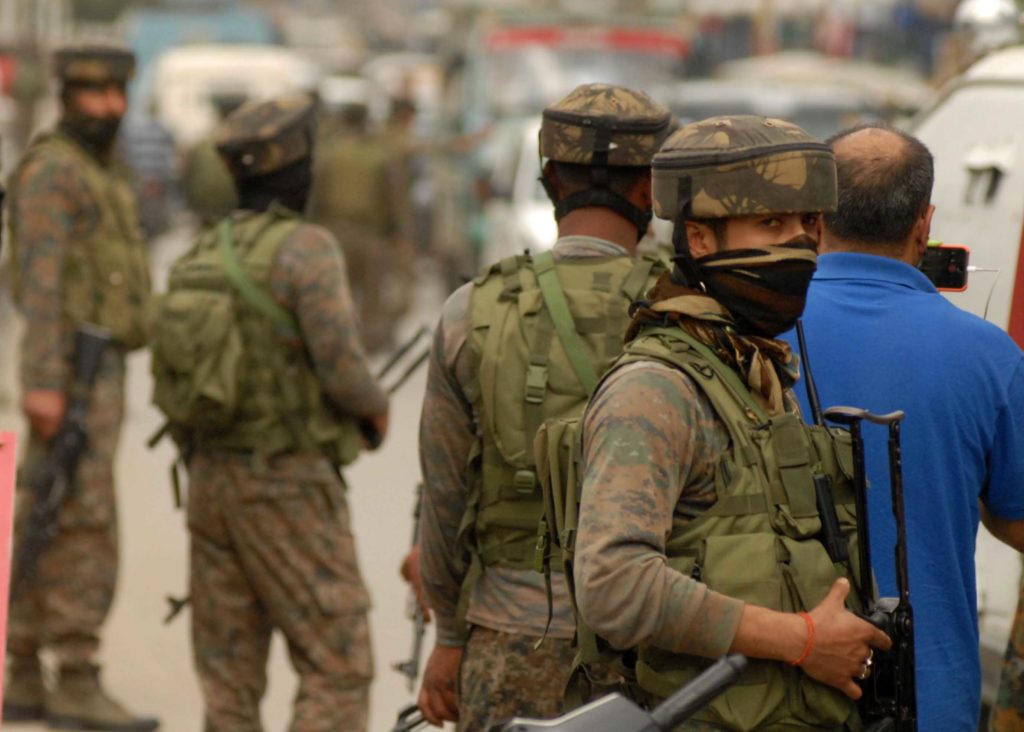 “Two militants were killed in the initial exchange of gunfire,” a police source said.

The local militant, sources said, has been identified as top Jaish-e-Mohammad commander Mir Zeenat-ul-Islam son of Muhammad Ishfaqm, a resident of Turkwangam in Shopian while another is said to be a non-local militant.

A police spokesperson identified the non-local militant as topmost Jaish commander of South Kashmir Munna Lahori/Bihari, a resident of Pakistan. He said that Lahori was known for IED making.

A police spokesperson said that incriminating material, including arms and ammunition, have been recovered from the encounter site.

Meanwhile, district authorities have suspended class-work in the district schools and colleges as a precautionary measure. Mobile Internet services have also been suspended.