The former prime minister has been arrested in connection with the LNG case by the National Accountability Bureau (NAB).

Shahid Khaqan Abbasi was travelling to Lahore to attend a news conference by PML-N President Shehbaz Sharif when he was arrested, Geo News reported. 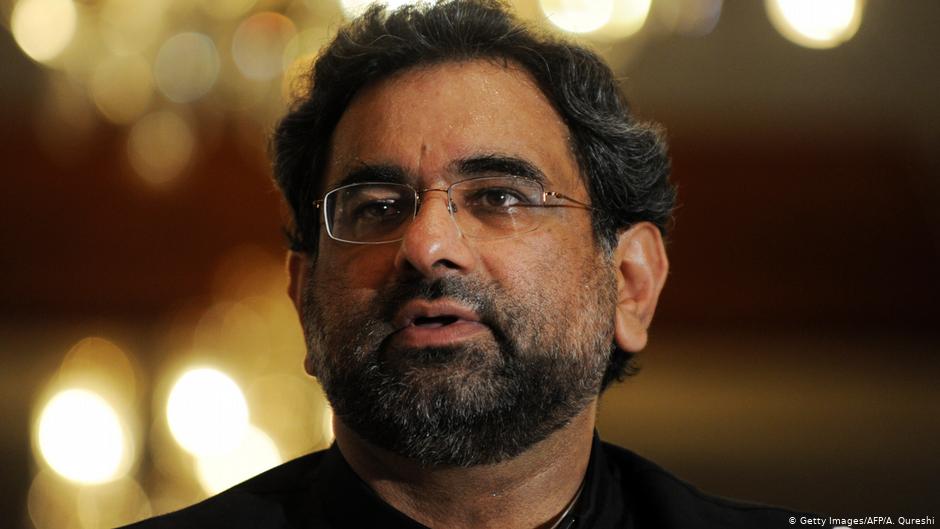 Abbasi’s arrest was confirmed by PML-N leader Ahsan Iqbal. Iqbal told Geo News that Abbasi had been taken away by NAB officials.

NAB had summoned Shahid Khaqan Abbasi on July 18 in the LNG case.

Abbasi is facing the accusation of handing over a tender worth Rs220 billion to a company in which he was a shareholder himself. He is also named in the Exit Control List (ECL).