Three injured during protests against dumping of garbage in Pulwama village

Pulwama: Three persons were injured during clashes between govt forces and local residents of Wahibugh village of south Kashmir’s Pulwama district on Wednesday. 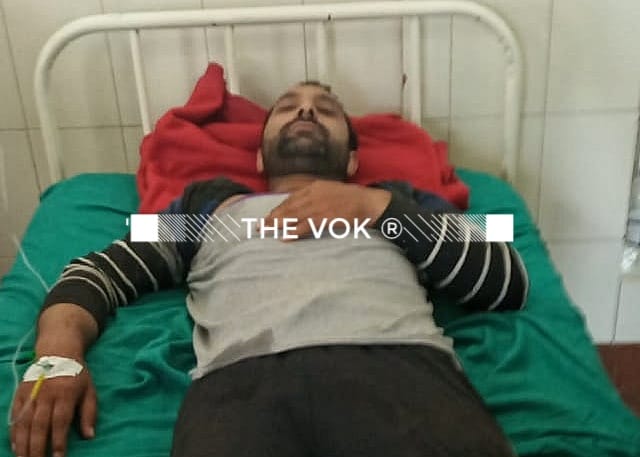 The residents were protesting against the duping of garbage by Municipal Committe Pulwama in the village.

Reports said that the residents of the Wahibugh village of Pulwama took to the streets and started protesting against the MC Pulwama decision.

Government forces fired teargas shells and pellets towards the protestors due to which three youths suffered injuries and they were shifted to District Hospital pulwama for the treatment.

Protests in the village were going on when reports last came in.