Tehran: President Hassan Rouhani said Iran will exceed on Sunday the uranium enrichment limit it agreed in a 2015 deal with major powers, raising it “as much as necessary”.

Iran is acting on its May 8 threat to suspend parts of the 2015 nuclear agreement in response to US President Donald Trump’s reimposition of crippling sanctions since withdrawing from it in May last year. 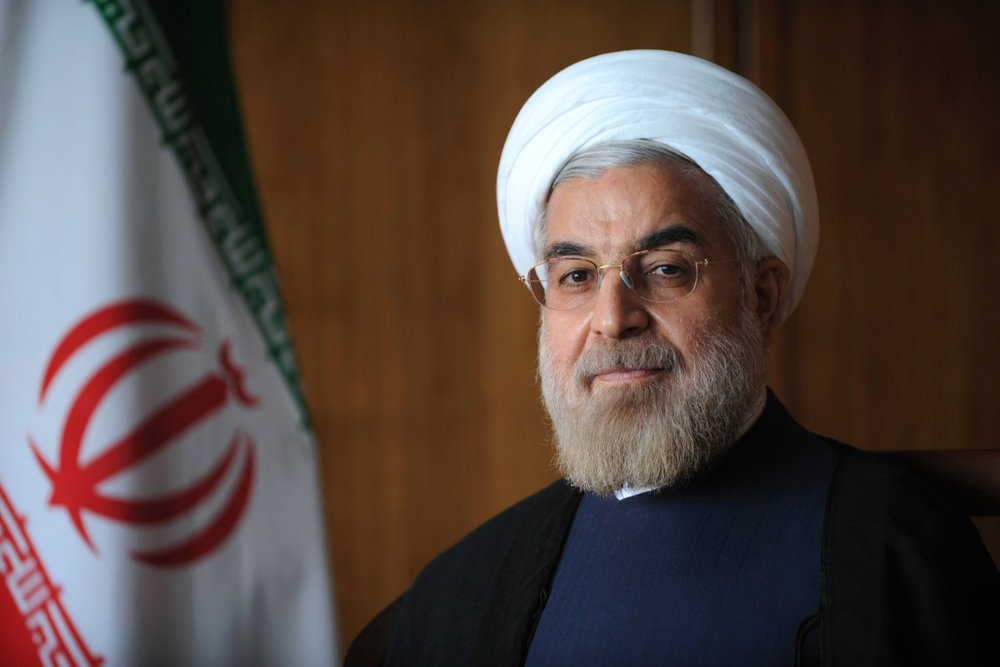 The enrichment maximum set in the agreement is sufficient for power generation but far below the more than 90 per cent level required for a nuclear warhead.

Rouhani stressed that Iran’s action would be reversed if the other parties to the nuclear deal made good on their side of the bargain — relief from sanctions.

“We will remain committed to the (nuclear deal) as long as the other parties are committed. We will act on the JCPOA 100 percent the day that the other party acts 100 per cent (too).” Iran has sought to pressure the other parties — Britain, China, France, Germany and Russia — to save the deal.

It announced on May 8 it would no longer respect the limits set on the size of its stockpiles of enriched uranium and heavy water.

It threatened to abandon further nuclear commitments, including exceeding the agreed uranium enrichment maximum from July 7.

Rouhani said Iran will also deliver on its threat to resume construction of a heavy water reactor after July 7 and will bring it to the condition that “according to you, is dangerous and can produce plutonium.” He added the measures can be reversed in “hours” if the other parties “live up to their commitments.”

The European Union has sought to save the deal by setting up a payment mechanism known as INSTEX meant to help Iran skirt US sanctions.

Rouhani dismissed the mechanism as “hollow”, saying it was useless to Iran because it failed to provide for financing of purchases of Iranian oil. (Agencies)