Srinagar: Two unnamed militants have shunned the path of violence and surrendered in Pulwama district of Jammu and Kashmir, a police spokesman said Tuesday. 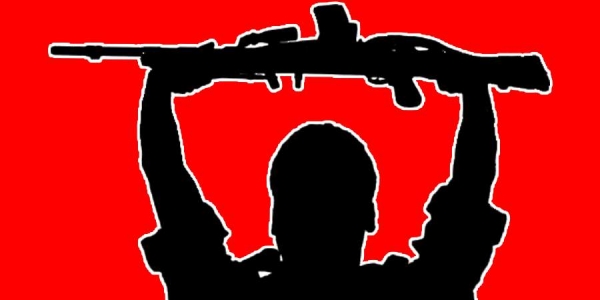 He said the identities of the two youths have been kept secret due to threat perception to their lives.

“With the help of community members and family, two more youths from Pulwama have returned to the mainstream,” the spokesman said.