Islamabad: Lieutenant General Faiz Hameed would be the new chief of Pakistan’s powerful spy agency ISI, the Army has announced. 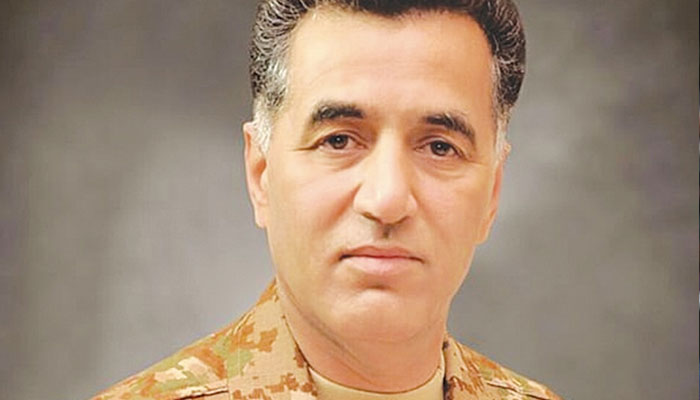 According to the media report here, the Pakistan Army on Sunday announced a number of changes to postings of its top generals.

Hameed has been appointed as the Director General of the Inter-Services Intelligence (DG ISI) in place of Lt Gen Asim Munir, who was transferred and appointed as Corps Commander Gujranwala.

Gen Munir was appointed as ISI chief in October last year after the retirement of his predecessor Lt Gen Naveed Mukhtar.