Srinagar: Yuvraj Singh brought the curtains down on his decorated cricket career on Monday as he announced his retirement from international cricket in a press conference in Mumbai.

The celebrated cricketer and one of the biggest match-winners India has ever produced, ended a career which spanned 19 years after he made his debut in the ICC KnockOut Trophy in Kenya and impressed in his the very first match he got to bat against Australia, scoring a match-winning 84 against the likes of Glenn McGrath, Brett Lee and Jason Gillespie. 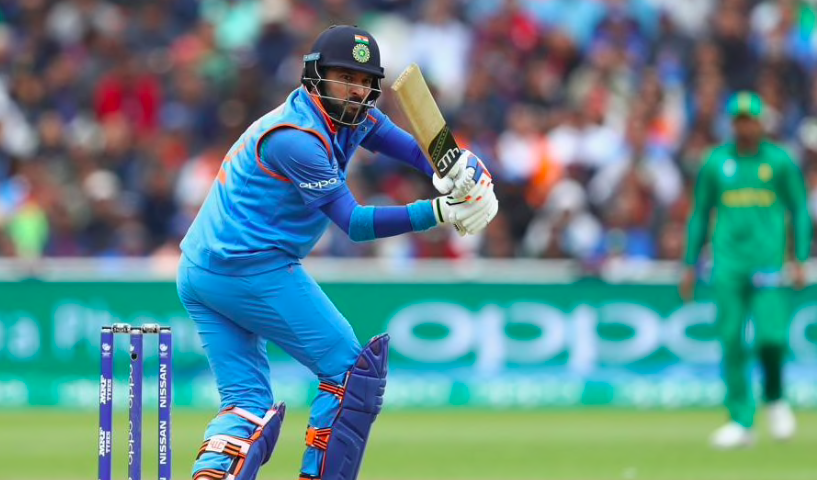 Yuvraj hasn’t played for the senior national team since June 30 and has not been in the selectors’ radar in the recent past. However, he still receives a tremendous reception whenever he walks out to bat in domestic games. Yuvraj recently revealed that he is eager for one final shot at the 2019 World Cup, but that shot never came as lack of form meant he fell out of the selectors’ radar.

The all-rounder’s performances in the domestic circuit were also far from impressive while in the Indian Premier League this year he got to play in just four matches for his new franchise Mumbai Indians before being dropped from the playing XI.