#KathuaVerdict: 3 convicted charged for Rape & Murder, others for disruption of evidence

Srinagar: The Pathankot court on Monday charged the three of the six convicted persons in Kathua rape and murder case under sections 363 (Kidnapping), 120B (Criminal Conspiracy), 376B (Rape) and 302 (Murder). 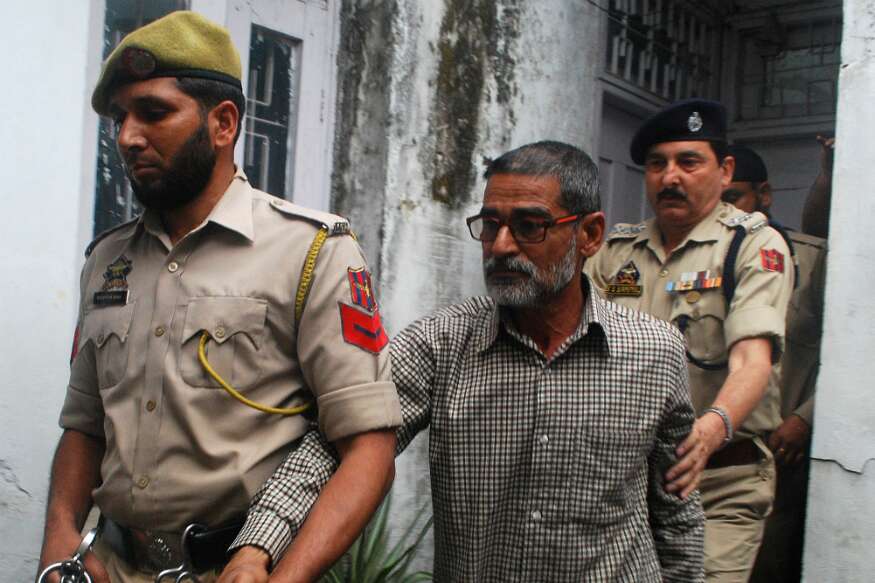 While the other three Anand, Tilak Raj and Surender Verma have been charged under section 201 for disruption of evidence.