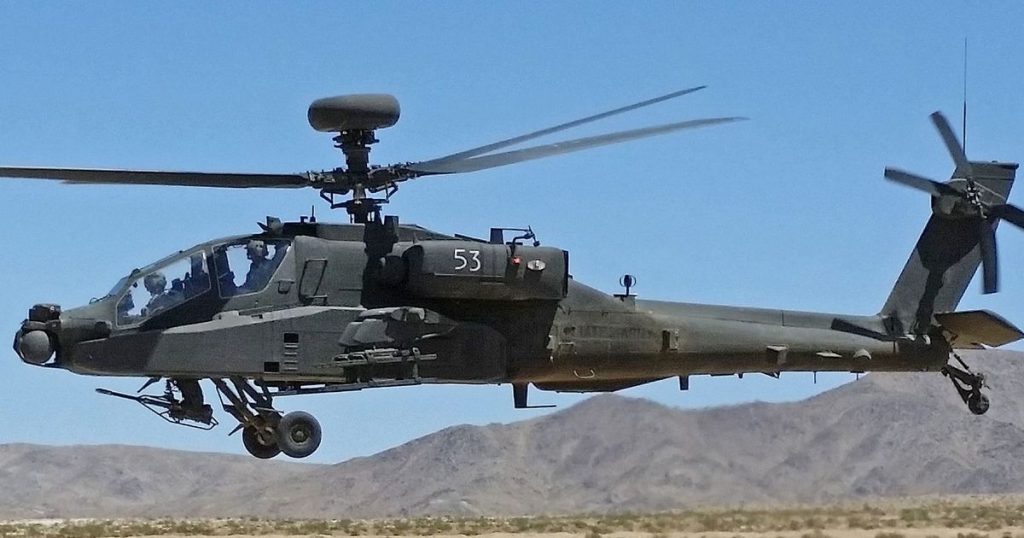 Police sources said that acting on inputs about the presence of militants in the area, a joint team of government forces launched a cordon-and-search operation.

While the cordon was being laid, contact was established with the hiding militants, they said. “There was a brief exchange of fire.”

Meanwhile, reports said that army has pressed in helicopters to locate the militants.