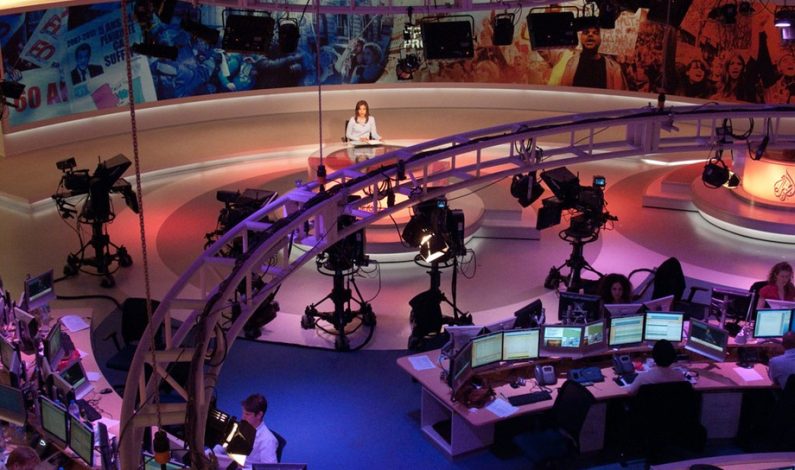 Shopian: A militant has been killed in a predawn gunfight with government forces in the orchards of Draggad area of South Kashmir’s Shopian district on Friday.  A police official said that a joint team of forces including army’s 44 RR, paramilitary CRPF and J&K Police launched a search operation in the area following inputs about the presence of militants.  […]

Gunfight breaks out in Shopian village

Srinagar: A gunfight broke out between militants and government forces at Draggad Sugan area of south Kashmir’s Shopian district on Friday wee hours. Reports said that a joint team army’s 44 RR, SOG and CRPF launched a cordon and search at Dragad Sugan area during pre-dawn hours today. A police officer said that cordon was […]

Doda: Four persons including two brothers died while nine others were injured after a vehicle they were travelling in met with an accident at Khelani Nallah in Doda district of Jammu and Kashmir late Thursday night. Reports said that the vehicle (Tavera bearing registration number JK02AN- 8186) skidded off the road and rolled down into […] 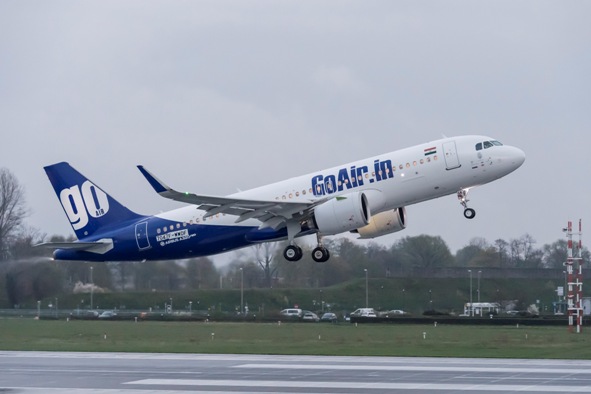 Islamabad Pakistan has extended the closure of airspace on its border with India until 5 am on June 15, the country’s Civil Aviation Authority said issued to airmen. And in a separate notice, the CAA said the Panjgoor airspace would remain open for overflying transit flights from the western side as Air India had already […] 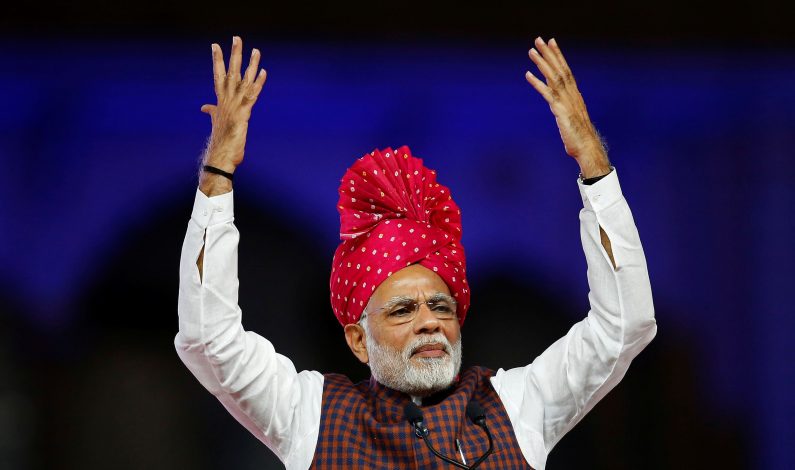 New Delhi: Narendra Modi who was sworn in as Prime Minister here on Thursday for the second five-year term created history by becoming the first non-Congress premier to head a BJP-led NDA government with its own full majority in the Lok Sabha. Mr Modi’s team 2.0 represented a mix of seasoned political leaders, and fresh […]

25 years of work made us to understand there is close connection between torture & enforced disappearances: APDP 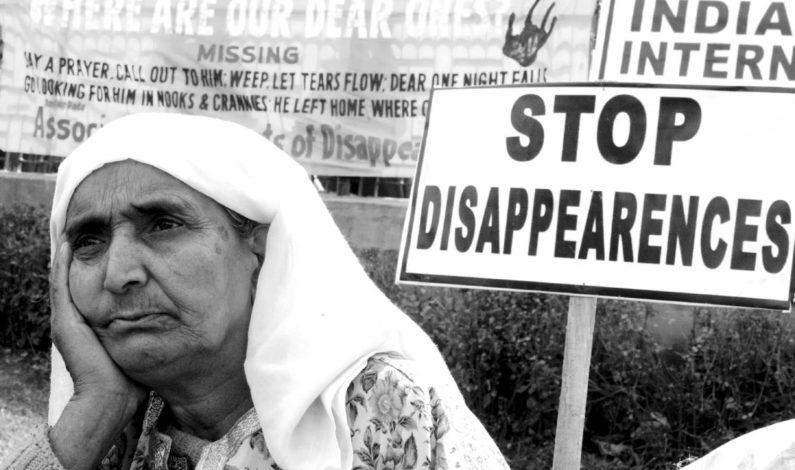 Srinagar: The Association of Parents of Disappeared Persons (APDP) on Thursday said that in the last 25 years of working on the issue of enforced disappearances in Jammu & Kashmir, it has come to the understanding that there is a close connection between torture and enforced disappearances. “The Indian armed forces used torture as a […] 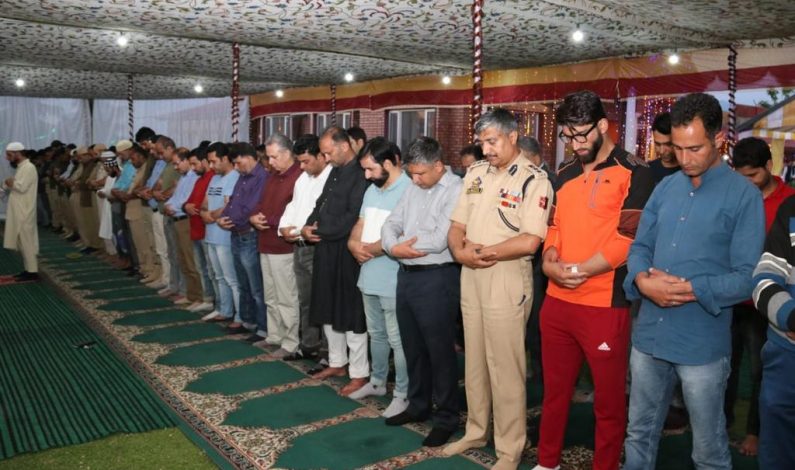