Jammu: Two persons, suspected to be spying for Pakistan, were arrested Tuesday while they were shooting videos and taking photographs outside an Army camp here, officials said.

The suspected spies were handed over to the police and are being questioned at a joint interrogation centre, the officials said.

They said an army patrol noticed the two moving suspiciously at Parmandal Morh near Ratnuchak Military Station and kept a close watch on them. 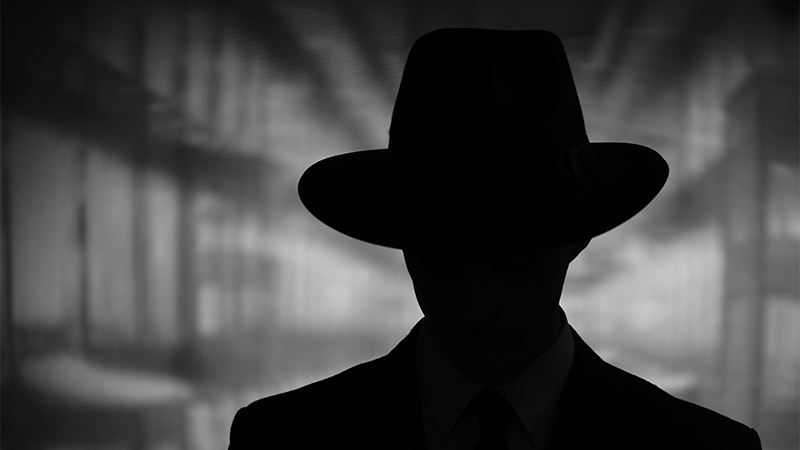 While one of them is from Kathua, the other hails from Doda, the officials said.

They were seen taking pictures and videographing the military station and were immediately taken into custody for questioning, the officials said.

They said their mobile phones were scanned during which it came to light that they were in regular contact with some persons in Pakistan and have also shared some videos with them a few hours before their arrest.