Jammu: Sixty-one government forces personnel and 11 civilians were killed while 142 people were injured in 177 incidents in Jammu and Kashmir in the first four months of 2019, the Ministry of Home Affairs (MHA) has said. 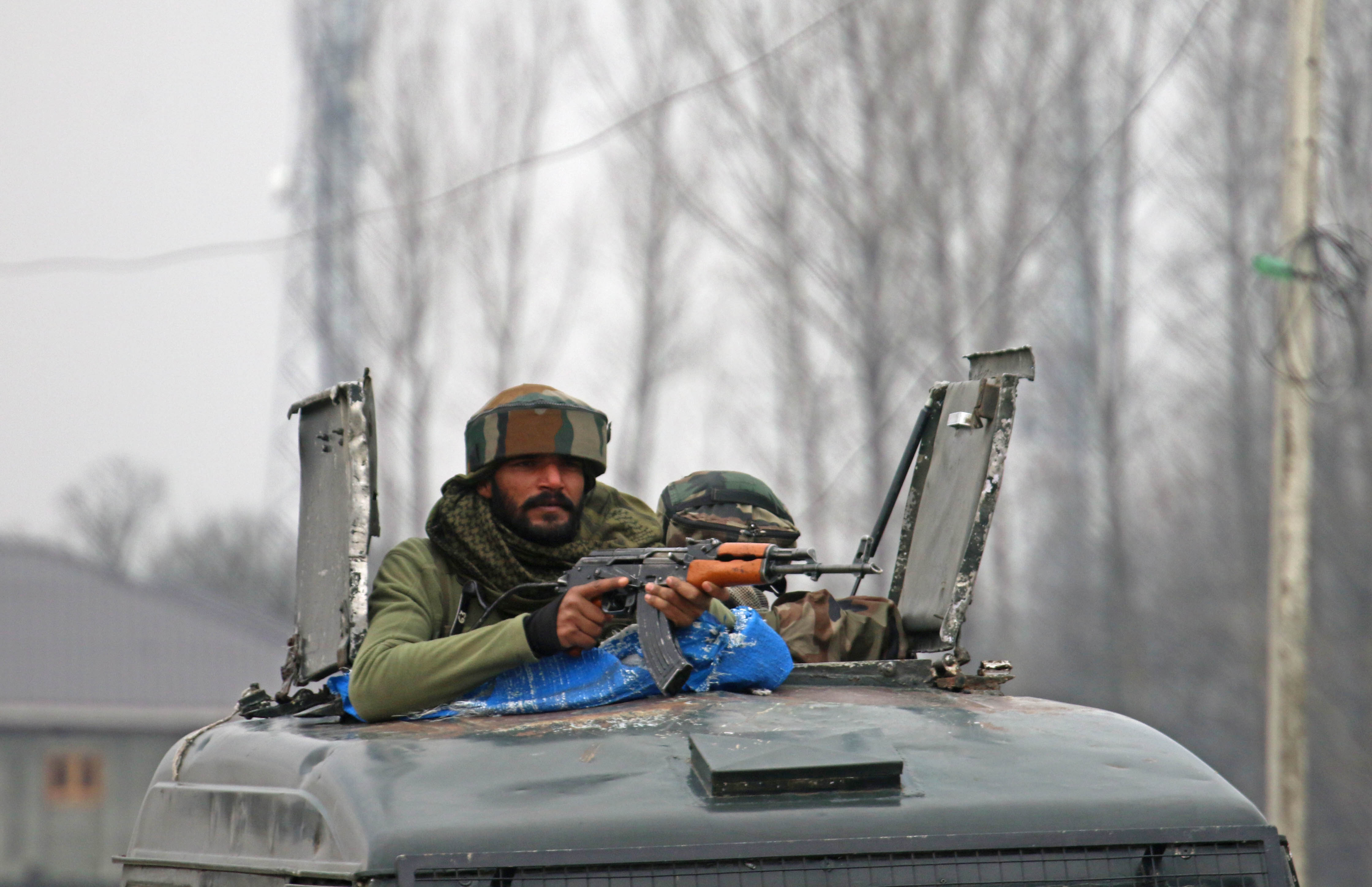 The statement by Sulekha, Director, MHA came in response to an RTI plea filed by social activist Rohit Choudhary of J&K.

She said that the injured included 73 forces personnel and 69 civilians.

Earlier, General Officer Commanding in Chief (GoC-In-C), Northern Command, Lt Gen Ranbir Singh said 86 militants were killed this year in the state and vowed that operations against the ultras will continue.

“During this year, we have killed 86 militants so far. Twenty militants were also apprehended. Our operations against militants will continue. A number of ultras have been brought back to the mainstream with the help of their parents, teachers and senior citizens,” Lt Gen Singh had said at a function in Udhampur last Monday.