Washington: The US considers Pakistan-based Lashkar-e-Taiba (LeT) as one of the greatest threats to it and allied forces in war-torn Afghanistan, where at least 300 fighters from the militant group are active, a Pentagon report has said.

Among the 20 prominent militant organisations active in Afghanistan, LeT ranks fifth in terms of fighters along with al Qaeda and Islamic Movement of Uzbekistan, stated the Pentagon report, ‘Lead Inspector General for Operation Freedom’s Sentinel’, for the quarter ending March 31. 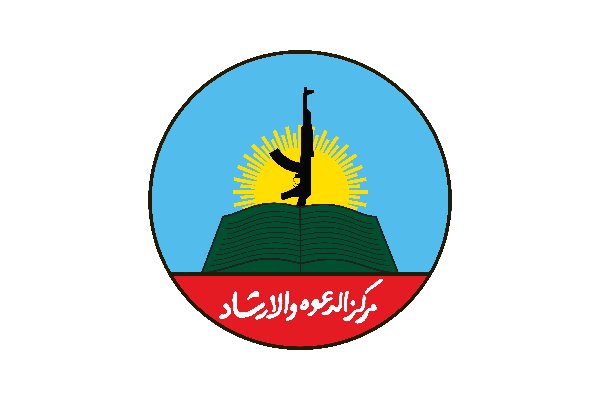 The report said the Department of Defence “identified the Haqqani Network, the Eastern Turkistan Islamic Movement (ETIM) and Lashkar-e-Taiba as groups that present the greatest threat to US and allied forces in Afghanistan”.

The report also stated that an estimated 300 LeT and 1,000 Islamic Emirate High Council operatives are active in the war-torn country.

The ISIS-K, Tehrik-e-Taliban Pakistan and Haqqani network with an estimated 3,000-5,000 fighters each top the list of militant groups active in Afghanistan, it said.

In December 2001, the Department of State designated LeT as a Foreign Terrorist Organisation.