Two girls die, another injured after they came under mudslide in Sopore village 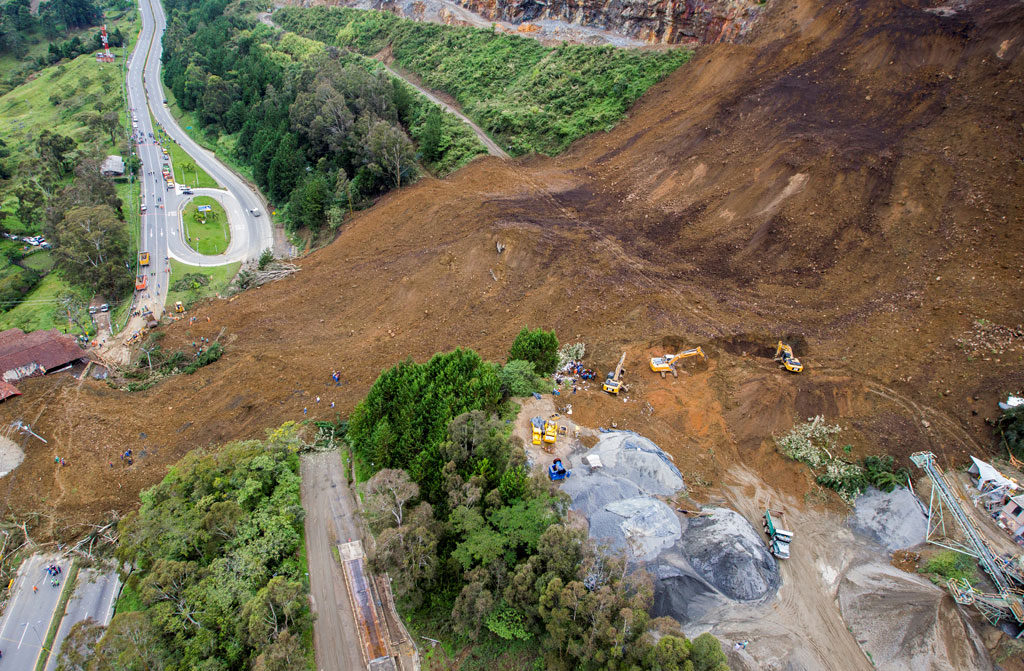 Sopore: Two girls died while another one was injured critically after they came under a mudslide at Hardi Shiva area of Sopore in north Kashmir’s Baramulla district on Tuesday.

The girls were passing through the Reshipora Hardshiva area when suddenly mudslide hit them and injured all of them critically.

However, all the injured were evacuated by locals and passersby to Sub District hospital Sopore where doctors declared two of them brought dead while admitted another, they said.

Block Medical Officer (BMO) Sopore Mohammad Sami confirmed that two girls were brought dead another has been referred to Srinagar for special treatment.

The injured has been identified as Sabreena, the sister of Shoki one of the deceased girls. (GNS)