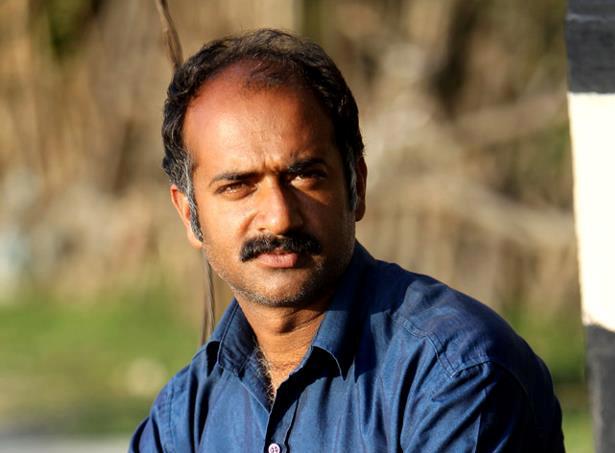 Srinagar: The Kashmir Working Journalist Association (KWJA), the biggest journalist body of Kashmir, on Thursday held elections for different posts of the body, with all members showing enthusiasm in the electoral process, a spokesman said.

The ballot based elections were held from 1 pm to 4 pm for the post of general secretary, while there was no competition for the posts of President, Vice President and Secretary. 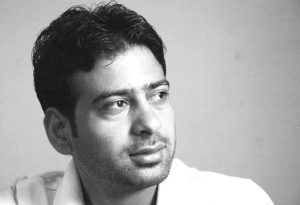 Ganai is currently working with the outlook magazine and has a vast experience in journalism. He has also worked with the India Today Group and Greater Kashmir Newspaper.

Hakeem Irfan is working with the Times of India group. He has been earlier associated with the Indian Today and Zee group.

General Secretary KWJA, Samaan Lateef is with the Tribune Newspaper. He has also worked with the Greater Kashmir newspaper and Pioneer publication.

Secretary, KAWJA, Saima Bhat is working the with the Kashmir Life.