Srinagar: China is continuing to modernize its armed forces in order to transform its military into a major global power and using espionage to steal cutting edge technology for military purposes, according to a newly released Pentagon report on China’s military.

“China uses a variety of methods to acquire foreign military and dual-use technologies, including targeted foreign direct investment, cyber theft, and exploitation of private Chinese nationals’ access to these technologies, as well as harnessing its intelligence services, computer intrusions, and other illicit approaches,” the Congressionally mandated Department of Defense report said. 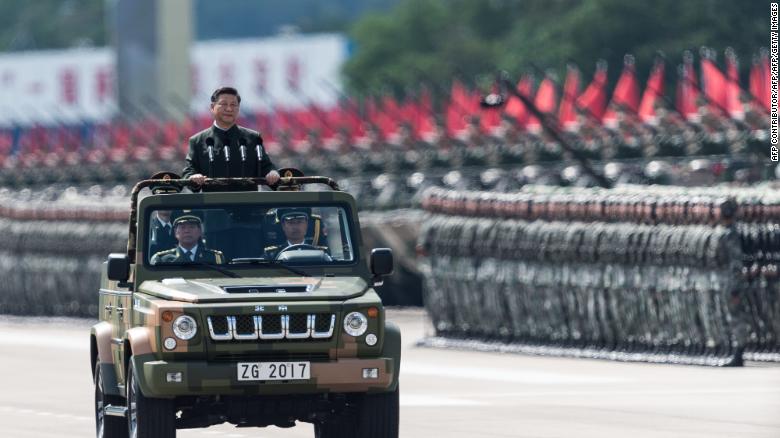 The Chairman of the Joint Chiefs of Staff, Gen. Joseph Dunford, recently warned Congress that US companies that did business in China were often indirectly benefiting the Chinese military, citing Google as an example.

The report said that China had used these techniques to acquire sensitive, dual-use, or military-grade equipment from the United States, including aviation and antisubmarine warfare technologies.

Beijing is also exploiting its citizens and foreigners of Chinese descent living abroad to further the aims of the Chinese Communist Party the report says, saying that a “cornerstone of China’s strategy includes appealing to overseas Chinese citizens or ethnic Chinese citizens of other countries to advance CCP objectives through soft power or, sometimes, coercion and blackmail.” (Agencies)