Shopian: Traffic was on Thursday suspended on the historic Mughal road following landslides near Mansar area of Poonch. 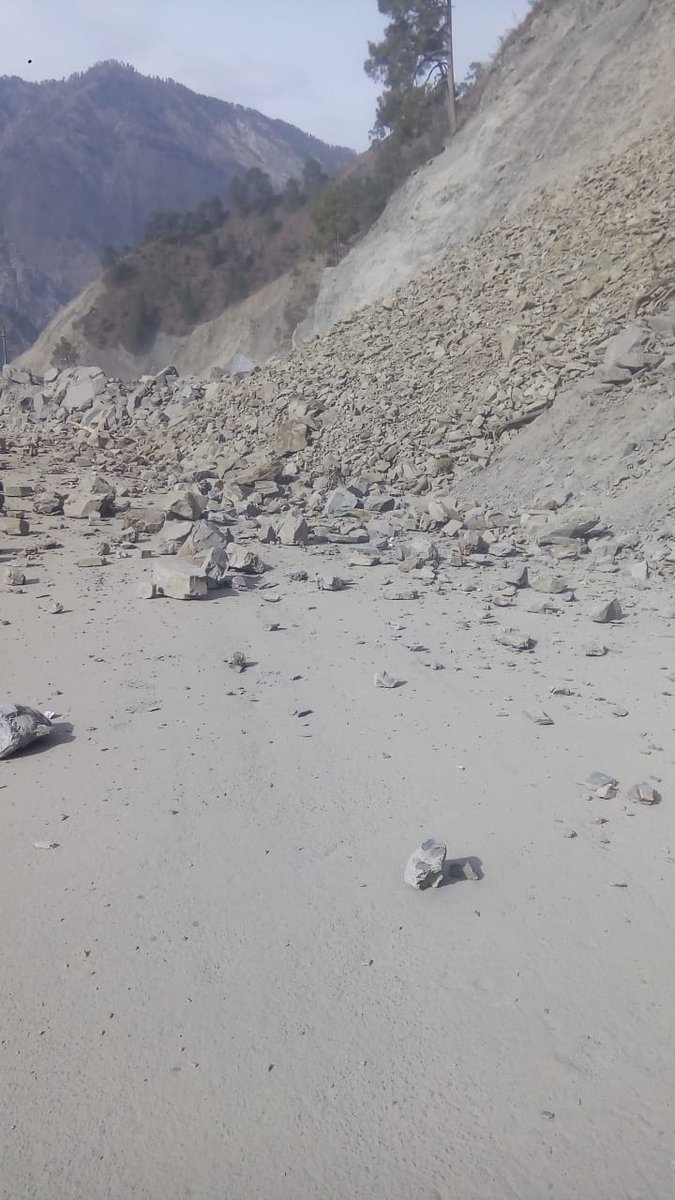 Officials said that about six inches of fresh snowfall was received near Pir ki Gali region leading to landslides.

They said that the traffic has been stopped at Poshana. “The men and machinery are working to clear the landslide.”

The historic road was opened for vehicular movement yesterday after five months of closure.

The officials said that traffic would be restored on the road after the landslides are cleared.