“On 23.04.2019, one Showkat Ahmad Jan r/o Aarbal Shalimar reported to police Station Harwan, that on 13 February 2019, he locked his house and left for Delhi along with the family. Today on April 23, he came back with the family and found his house trespassed with burglary of cash and jewellery, which was kept in a locker,” a police spokesperson said. 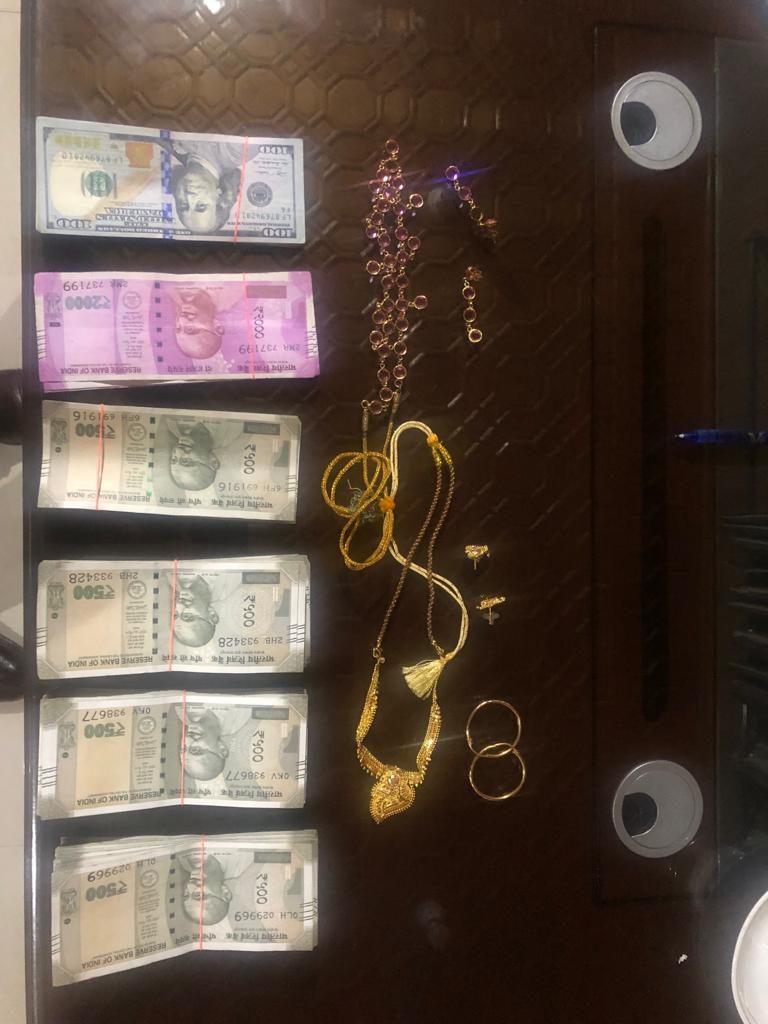 Accordingly, a case FIR No. 08/2019 U/S 457,380 RPC was registered and investigation taken up. “During the investigation, one person as a servant (domestic help) before few months in the house was arrested and was brought to police station and after sustained questioning, the suspect confessed the crime and all the stolen jewellery (two golden sets with three pairs of golden earrings) and a cash of ₹175000 and 2900 USD were recovered on the confession of the accused. The accused person was arrested in the instant case.”

The spokesperson said that the case has been solved within six hours, after it was reported to the police.