Srinagar: The family members of a youth missing from Tral area of south Kashmir’s Pulwama district since April 10 has sought the help of the public to trace him.

“On April 10, at around 4 pm I talked with him over phone. He told me he is in Awantipora,” said Nazir. “His phone is not reachable since.” 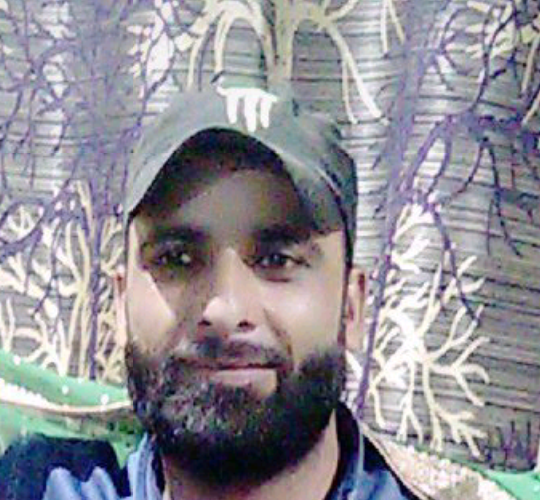 The family lodged a missing report at the local police station following which the police informed them that Riyaz was at a hotel in Jammu and not in Awantipora at 4pm on April 10.

Nazir said that one of their family friends last saw Riyaz on April 14th at the general bus stand in Tral. “The family friend did not know that Riyaz had gone missing,” Nazir said.