Srinagar: A male body was recovered from a manhole near Shri Maharaja Hari Singh (SMHS) hospital in Srinagar on Tuesday. 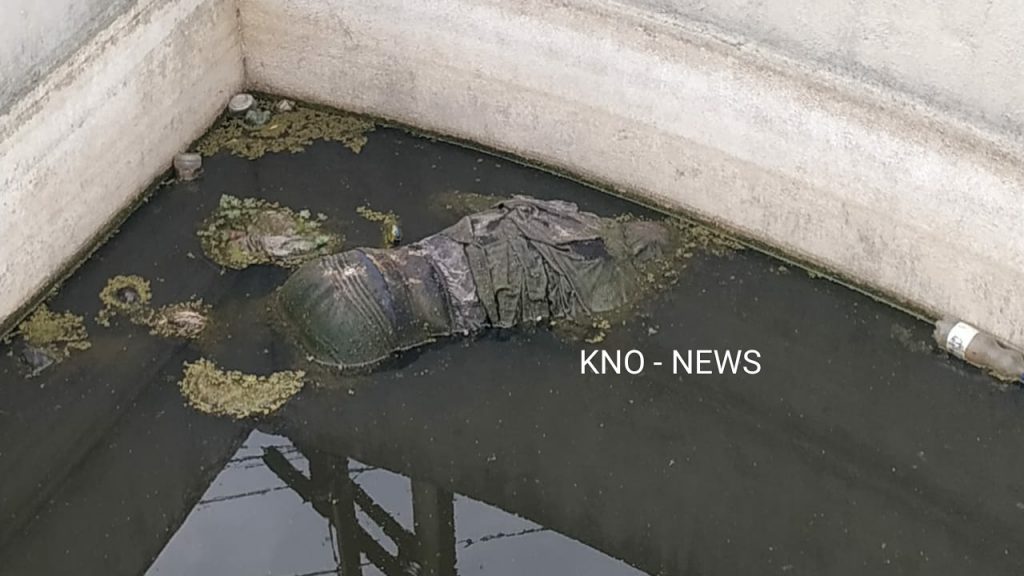 A Police official said that forensic experts have been called in for help.