Kulgam: Family members of a 24-year-old missing youth has urged their son to return home and appealed government to help them in tracing him.

Identified as Irfan Ahmad Bhat son of Manzoor Ahmad Bhat, a resident of Poniwah village in Kulgam district is missing since April 05. 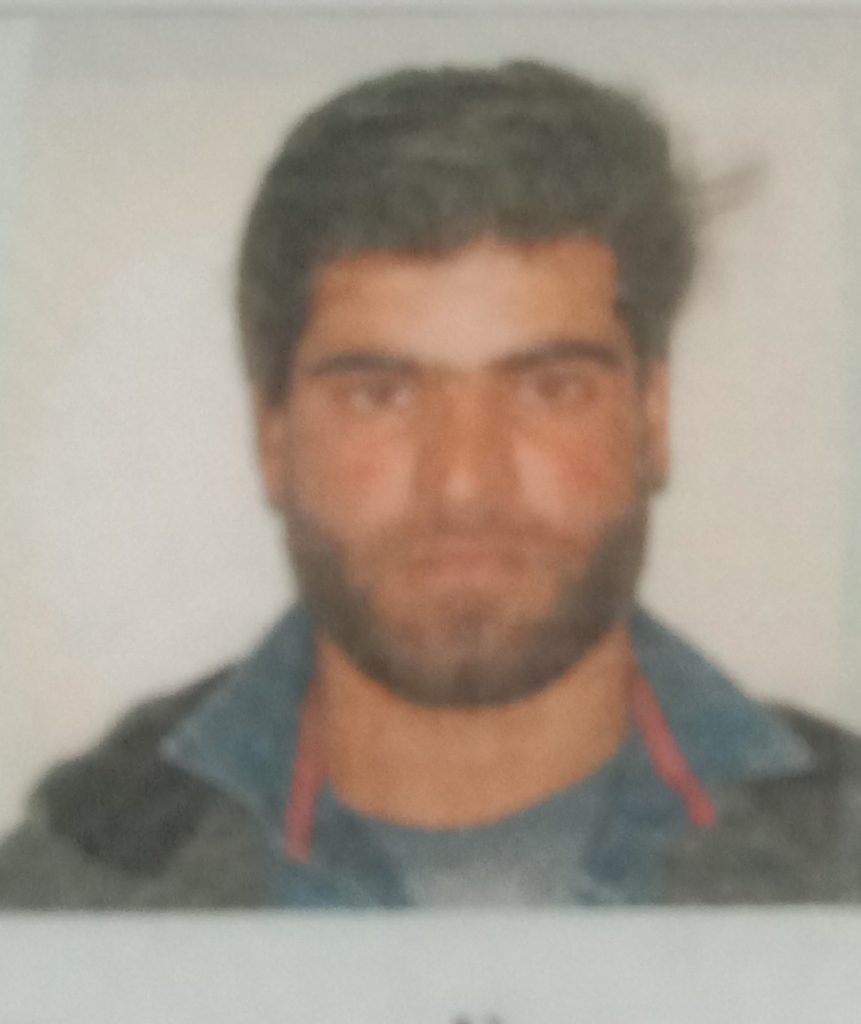 His father Manzoor Ahmad said that soon after he left home “we tried to call him several times. His phone was switched off.”

“We called our relatives and his friends but could not find him,” he said while appealing his son to come back.

After failing to trace him the family has filed a missing report at the Police Station Kulgam.

The family of youth have appealed militant organisations that if their son is with them they should let him back to his family.

“The efforts are on to trace the missing yaouth,” Senior superintendent of police district Kulgam, Gurinder Pal Singh said. (KNO)