Srinagar: WikiLeaks founder Julian Assange has been arrested at the Ecuadorian embassy in London, CNN reported on Thursday.

The Metropolitan Police said its officers went into the embassy, where Assange has been living for the past seven years, to detain him for “failing to surrender to the court” over a warrant issued in 2012. 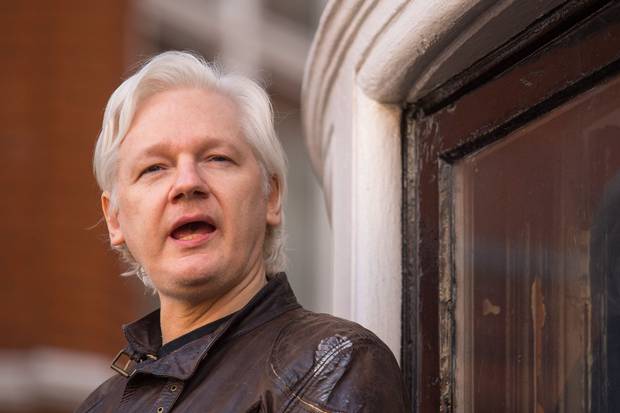 He has been taken into custody at a central London police station, police said.

The Australian whistleblower has been holed up at the embassy, yards from the Harrods department store in Knightsbridge, since 2012, when he was granted asylum as part of a bid to avoid extradition to Sweden, where he was facing allegations of sexual assault, the report said.

The Swedish case has since been dropped, but Assange feared US extradition due to his work with WikiLeaks and remained in the embassy. He has repeatedly denied any wrongdoing.

Police said Thursday that Assange would be presented before Westminster Magistrates’ Court in London as soon as is possible.