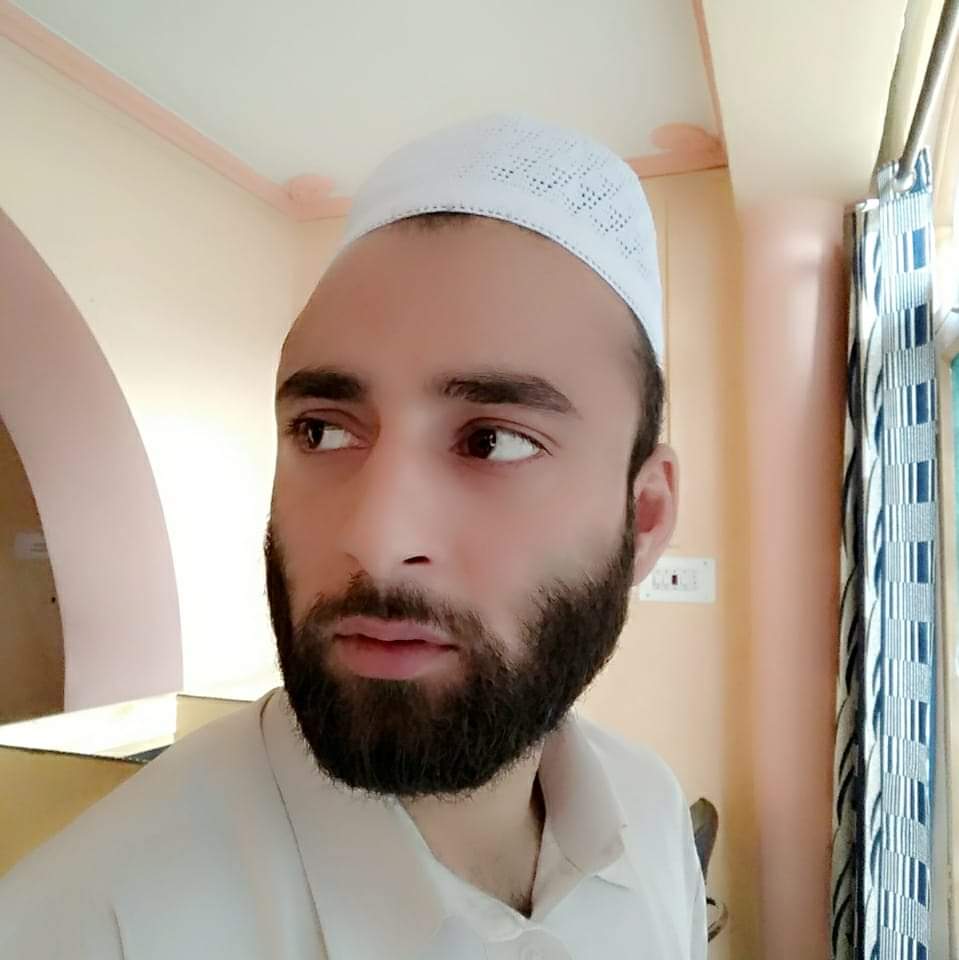 Hurriyat (G) senior leader and District President Bandipora Sheikh Danish Mushtaq, was arrested more than a fortnight ago and was today booked under the PSA vide order number DMB/37/2019.

Official sources said that Sheikh Danish, a resident of Aloosa Bandipora was arrested by a contingent of police on March 16 in Pattan area and since then was in police custody.

A police officer while confirmed it said that Sheikh was involved in “creating law and order problems” and was also involved in anti-national activities and as such he was booked under the PSA.