Srinagar: The board of the state-run telecom services provider Bharat Sanchar Nigam Ltd (BSNL) has accepted a proposal to lay off close to 54,000 employees and is said to be waiting for elections to get over before taking the final call.

Deccan Herald quoting sources reported that at its March meeting, the BSNL board approved three out of 10 suggestions put forth by an expert panel set up by the government.

However, the Department of Telecommunications (DoT) is unlikely to implement the layoff proposal until the elections are over. The officials are waiting for the new government to take a final call on this issue. “Announcing the VRS package or job cuts and shutting down businesses of the telecom firm would have huge implications on employees and ongoing elections. DoT decided to wait and watch,” sources in DoT to DH.

Among the recommendations that were approved by the board are a reduction of retirement age from the present 60 years to 58 years, Voluntary Retirement Scheme (VRS) for all employees aged 50 and above, and expediting the allocation of 4G spectrum to BSNL. 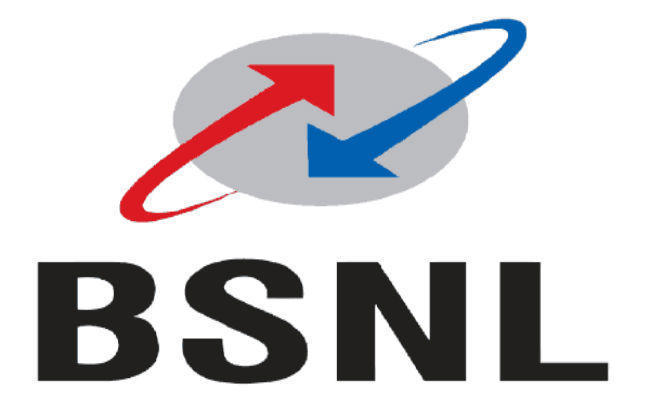 The move to trim the retirement age alone will reduce the employee count by 33,568 employees. With this move, BSNL is expected to save a total of Rs 13,895 crore over the next six years on the wage bill. VRS, on the other hand, will result in annual savings in the range of Rs 1,671 crore to Rs 1,921.24 crore. It is estimated that VRS will cost the company about Rs 13,049 crore.

The average age of the BSNL workforce is estimated to be above 55 years.

Since DoT already asked Trai to examine the issue of allotting 4G spectrum to MTNL and BSNL, the decision on the fate of both the telecom firms will be decided after Trai’s comments, the sources added.

After BSNL’s losses began to mount, the government had set up a three-member panel for its revival, which included Prof Rekha Jain (co-ordinator), Prof Vishal Gupta and Professor Ajay Pandey — all professors at Indian Institute of Management-Ahmedabad (IIM-A).