‘Will send notice to SRL-Ranbaxy diagnostic centre, but govt needs to take call’ 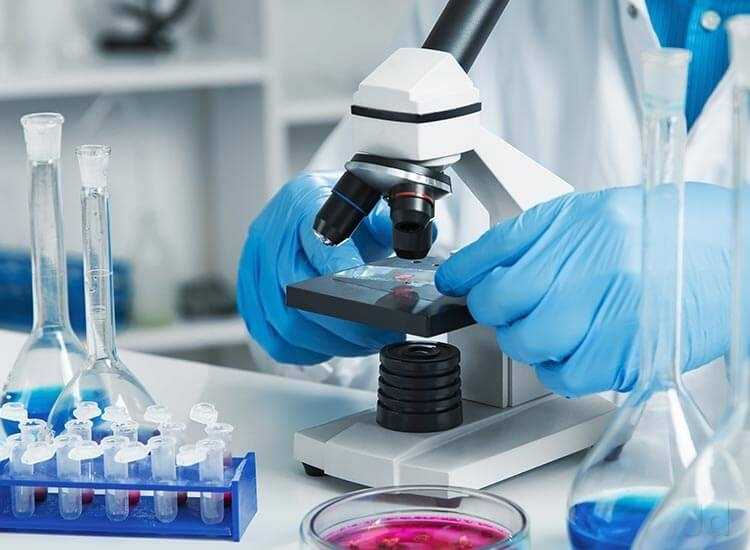 Srinagar: The Jammu and Kashmir Private Diagnostic Centers Association (JKPDCA) has said that 80 percent doctors of public hospitals are in nexus with private diagnostic centers

“80 percent doctors, including the noted ones, working in SMHS hospitals are involved in corrupt practices,” Iqbal said.

“They take monetary commissions from the private diagnostic centers. It is a nexus which has ruined the health sector”.

Despite repeatedly pleading to the Director Health department, he said that the concerned authorities did not take any action and allowed the illegal practice to grow by leaps and bounds.

He said the association has taken the cognizance of the recent report carried out by The Kashmir Press which reported that how doctors at SMHS hospital, in nexus with private SRL-Ranbaxy diagnostic centre, were forcing patients to get their tests done from the very lab, thus violating the hospital protocols.

The SMHS authorities maintained they had no idea about the issue, but said if it was happening it was a crime and against the hospital rules.