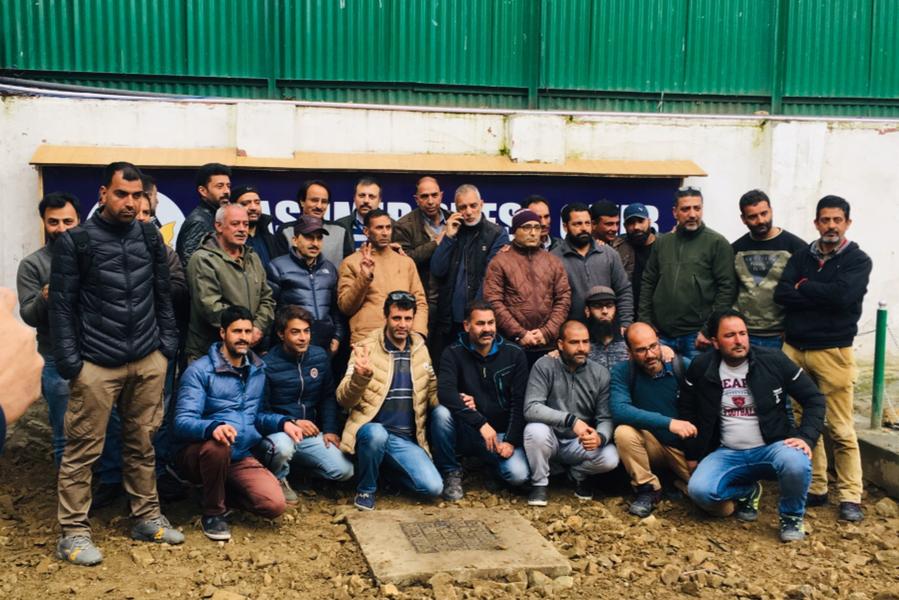 The election were held at the Press Club Kashmir.

Other than Khan, Lense man Nisar Ahmad was elected as vice president KPPA.  He defeated his rival Mohammad Amin War.

Umar Ganai was elected treasurer after Wasim Andrabi lost to him.

According to the KPPA, senior journalists Mehraj-ud-Din, Morifat Qadri and Tariq Bhat were appointed as the election observers.