“These agencies are mere electioneering tools as they have been reduced to serve some vested interests rather than national interests,” a spokesperson of UJC Syed Sadaqat Hussain in a statement issued to GNS quoted Syed Salahuddin as saying.

“It was unbelievable whether such institutions could ever stoop so low to present such an absurd and worthless vision of facts against the Kashmiri leadership,” Salahuddin, as per spokesperson, said.

Referring to the media reports about the properties belonging to various leaders of Jammu and Kashmir identified by NIA and ED for seizure, UJC chief termed them as “false and far from reality”. 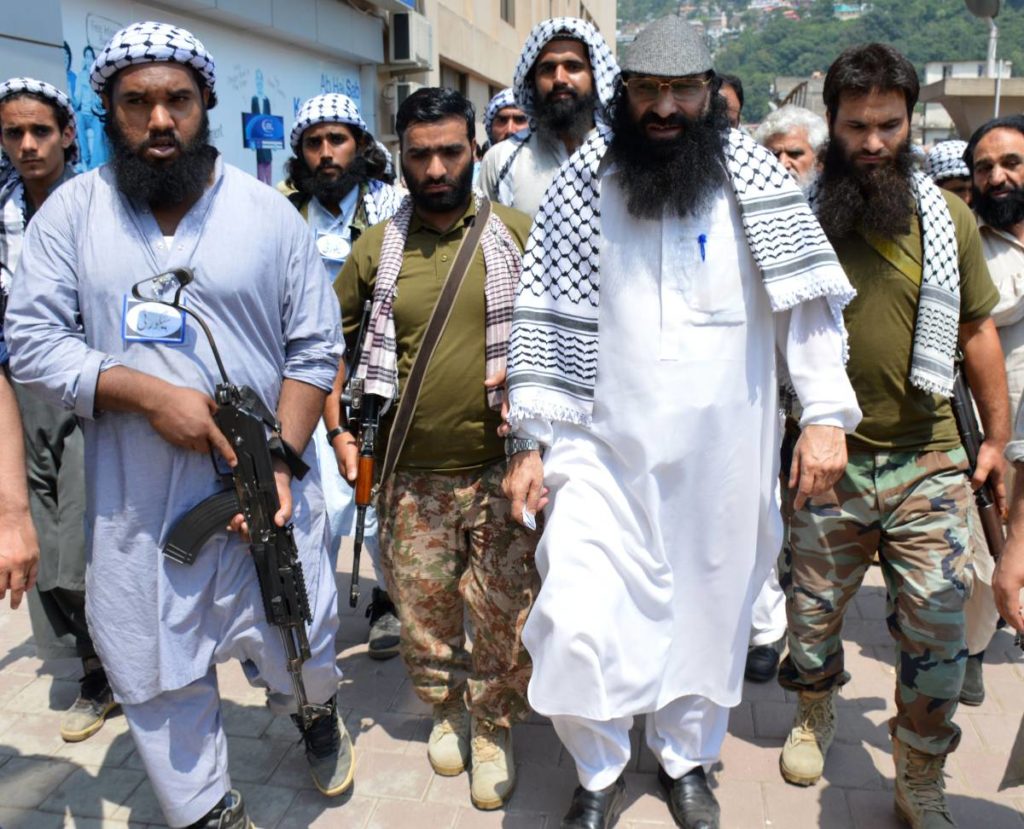 “Not only the Kashmiri Hurriyat leadership but many others among Indian politicians have already raised doubts over the timing of such actions of Delhi including the ban on Jamaat-e-Islami, JKLF and now the so-called identification of properties for seizure,” he said.

Syed Salahuddin, who is also the chairman of Hizb-ul-Mujahideen, argued that “the properties identified so far are as genuine as the leaders themselves, the facts of which are better known to public to which they are answerable and therefore can’t be misled “.

On one hand, this is a media trial to defame the movement and its leadership in order to detract the people from the cause, and on other side, it is aimed at escape the criticism during election time, he said.

“Such fallacious campaigning won’t deter the Kashmiri leadership and the people from nourishing the movement as such tactics have failed in the past as well,” UJC chief said, adding, “Ours is a just and legitimate cause and demands an urgent and honourable solution as per the aspirations of the Kashmiri people.” (GNS)