Cop injured as militants fire upon him in Bagath, Srinagar 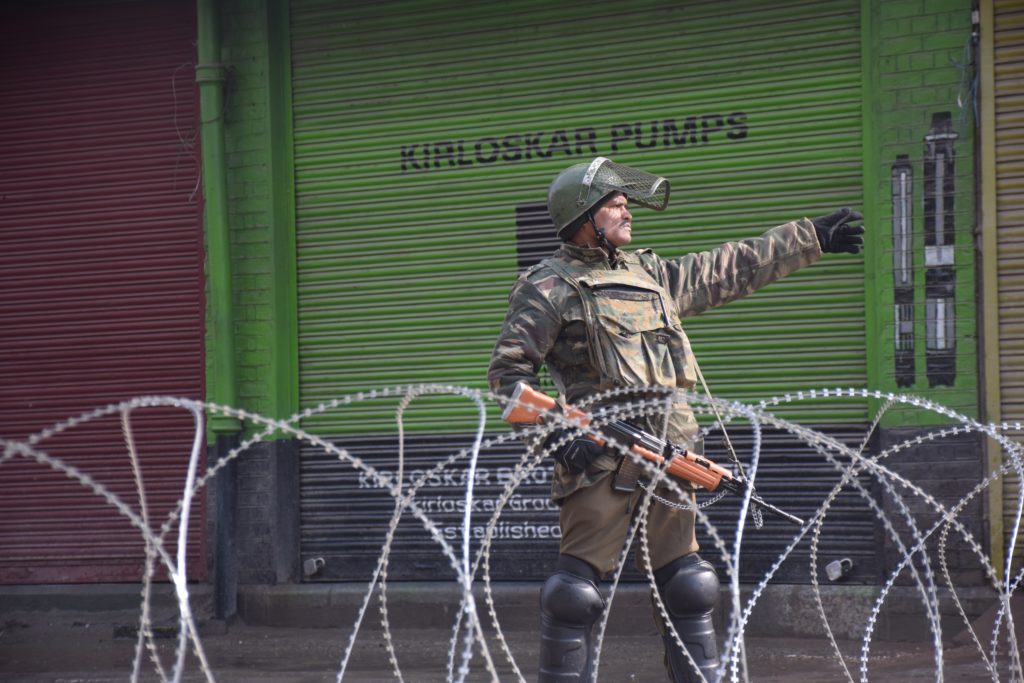 Srinagar: A cop was injured after shot at by suspected militants at Bagath area of Srinagar here on Wednesday evening.

Reports said that the gunmen opened fire upon the policeman identified as Roman Rashid (belt number 57/ SPO) at Bagath Chowk.

In the incident, the cop belonged to security wing of Jammu and Kashmir Police suffered serious bullet wounds, they said.

The cop was immediately taken to nearby Bone and Joint hospital Barzullah for treatment.

“The cop is being evaluated and is stable,” the CMO said.

A police officer also confirmed the incident and said that the SPO is posted on guard duty with State’s Information Commissioner. (GNS)