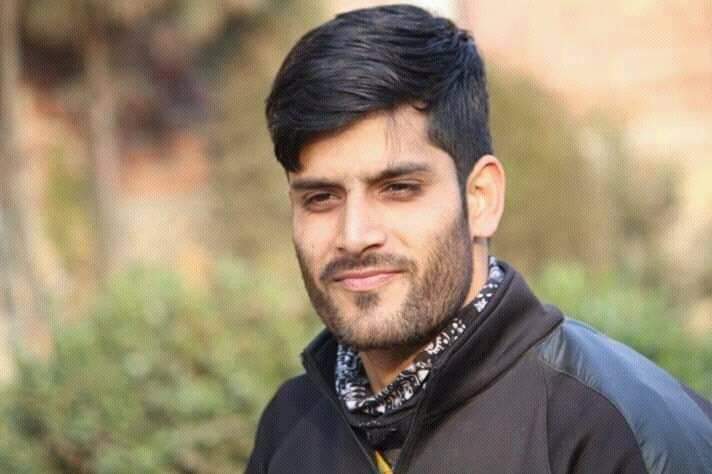 Rizwan Asad Pandit, the Principal of Sabir Abdullah Public School Tral, was picked up by the police from his home late on March 17 during a raid and was killed in police custody at the Cargo Building two days later, according to his family.

Although the police had initially admitted that Rizwan had “died” in custody and that the matter was being probed under “procedure laid down in Section 176 of CRPC,” it later filed an FIR against him for “escape or attempts to escape from custody”, lending a new twist to the case.

The magisterial inquiry that was ordered in Srinagar was also closed and a fresh probe ordered in Pulwama district and a report sought in “four weeks.”

“Government has appointed me as an inquiry officer, I assured the family that I will conduct the fair investigation into the case,” the inquiry officer Qazi Masood told GNS after meeting Rizwan’s family members and local residents.

Masood said he has sought a report from SP Awantipora on why and how Rizwan was detained and the circumstances that led to his death.

“I have also sought a postmortem report from the SP,” the officer said.

Meanwhile, reports said that soon after the inquiry officer arrived in the area and met the family members, locals held a protest demonstration demanding stern action against the guilty. (GNS)