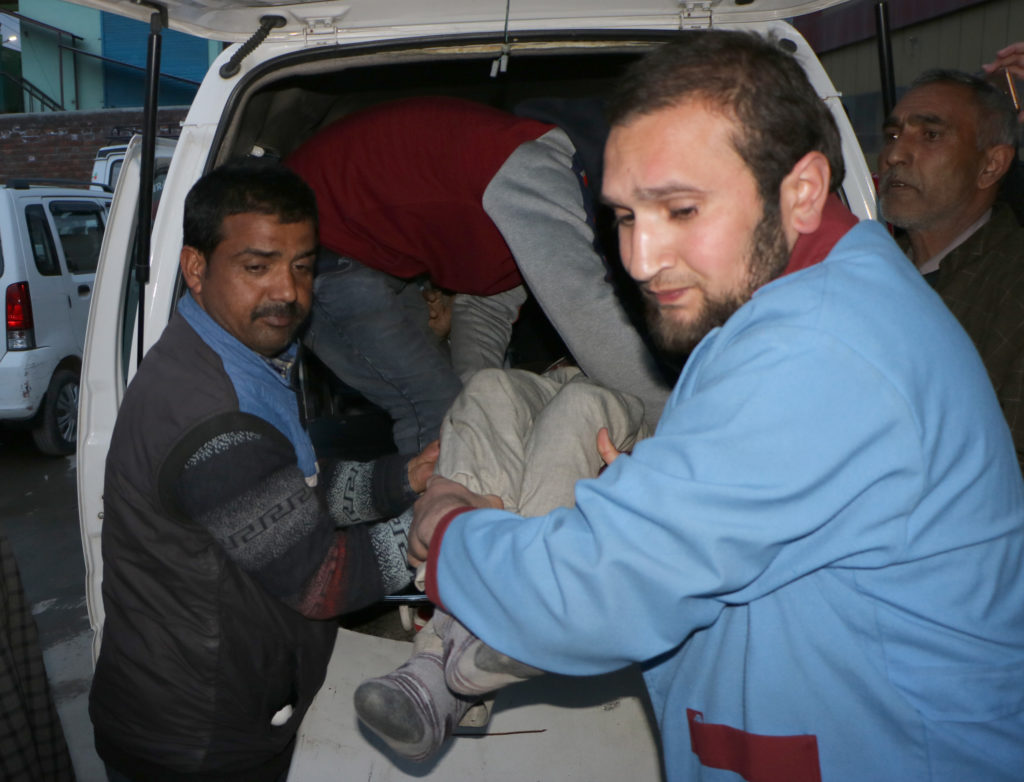 He was shifted to sub-district hospital Bijbehara where from he was referred to Srinagar for specialised treatment.
Reports said that Ismail was the block president of the National Conference.