SRINAGAR: The Srinagar District Election Office Monday constituted a Media Certification & Monitoring Committee (MCMC) to keep a check on cases of paid news in the district a day after the Election Commission of India announced schedule for General Elections 2019. 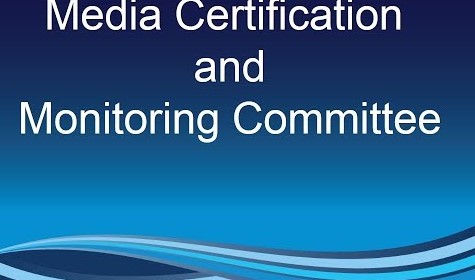 The constitution of MCMC at district level is mandated under election rules once a schedule for elections is announced.

One of the members of the committee will be a social media expert as per the modified guidelines of ECI instructing for inclusion thereof in view of increasing concern about the emerging role of social media in the spread of information.

The Information department has been asked to nominate an accredited journalist who will be that intermediary expert member.

Social media advertisements of candidates will come under the model code and go through the same pre-certification process followed for advertisements in print and electronic media.