Srinagar: General-operations-Commanding Srinagar-based 15 Corps Lieutenant General Kanwal Jeet Singh Dhillon has appealed the mothers in Jammu and Kashmir to ensure their sons do not join militancy. 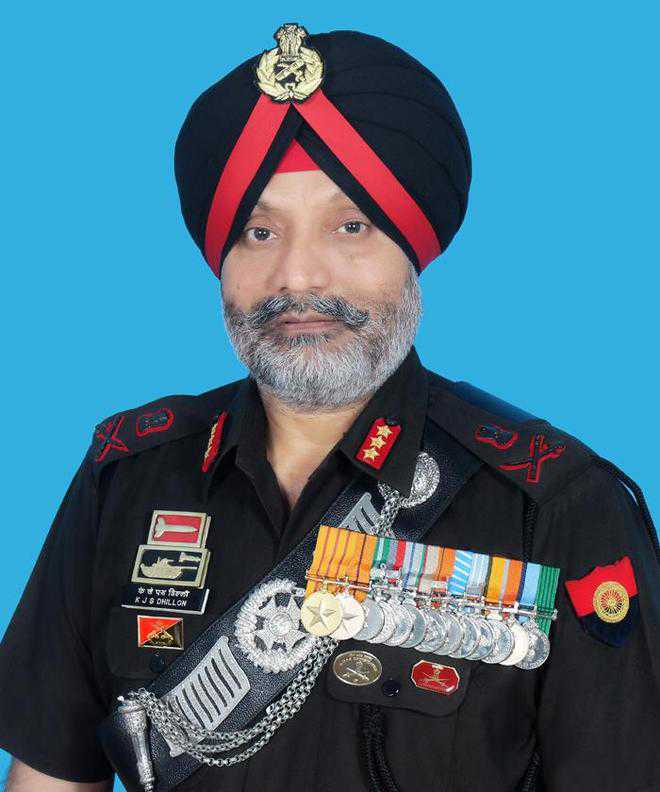 “I appeal to the mothers of those who have taken the path of violence, to ensure they do not join militancy. If they have joined militant ranks and want to return, we will ensure they return to mainstream,” Lt Gen KJS Dhillon said.

He was speaking at a passing out parade of Jammu and Kashmir light infantry where 152 youth of the state have joined the Army.

After the militant attack followed by an encounter in Pulwama district, the Army briefed the media at a press conference in Srinagar on February 19 where KJS Dhillon said, “Request all mothers of Kashmir to tell their sons to surrender and get back. Anyone who has picked up the gun will be killed and eliminated unless he surrenders”.