Srinagar: A suicide attack on Wednesday on a bus carrying members of the Revolutionary Guards in southeastern Iran killed at least 27 people. 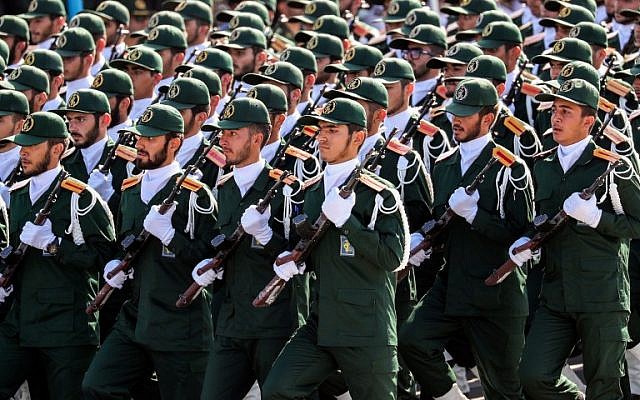 The road is located in the volatile southeastern province of Sistan-Baluchistan.

The Guards issued a statement confirming the attack. It said the troops were returning from the border.

“In this suicide attack a car filled with explosives blew up besides a bus carrying a unit of the Guards’ ground forces causing the martyrdom and wounding of a number of the protectors of our Islamic homeland’s border,” the statement read.

Fars news agency reported 40 members of the IRGC were on board the bus at the time of the attack.