Srinagar: An army soldier was critically injured after nocturnal gunfight raged between militants and goverment forces in Ratnipora area of South Kashmir’s Pulwama district on Tuesday.

A senior Police official said that one army soldier received a bullet in the initial exchange of fire. 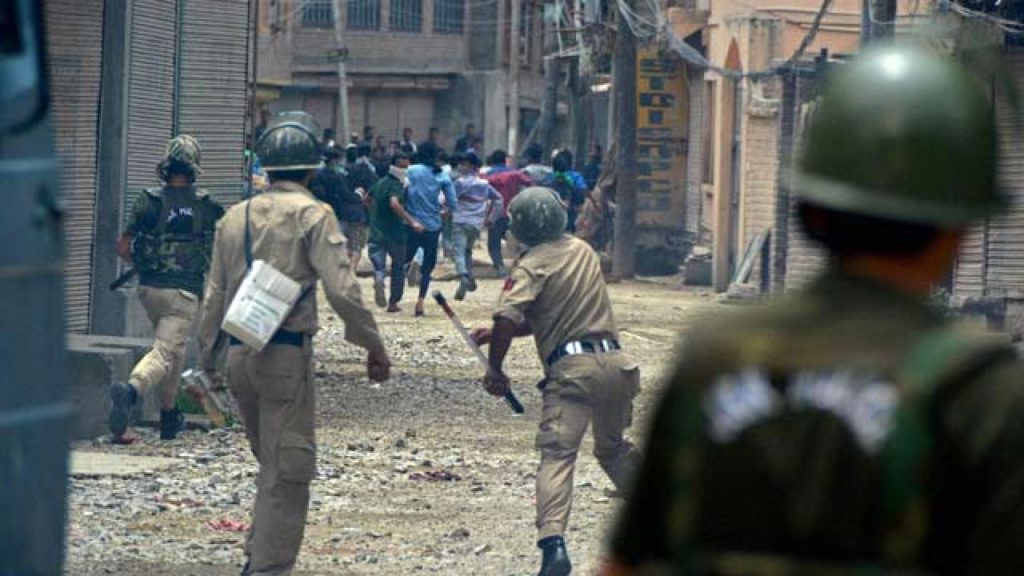 The officer further said that the army personnel has been shifted to 92 Base Hospital for further treatment.

Meanwhile intense clashes have erupted in the area after the encounter raged.

Mobile internet services have already been snapped in the area.