Reports said that scores of activists of Joint Resistance Leadership tried to take out a rally at Maisuma demanding mortal remains of Maqbool Bhat from Tihar Jail. Bhat was hanged in Tihar on this day 35 years ago and was buried within the jail premises. 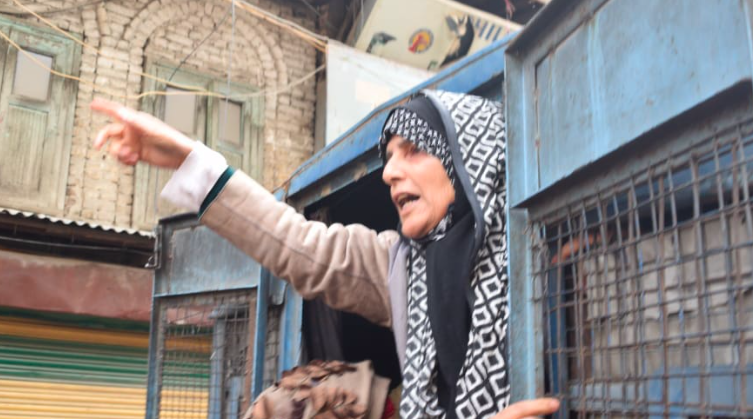 As the protesters tried to march towards Lal chowk, police bundled them into vehicles and detained them.

Kashmir valley is observing a complete shutdown to mark the hanging anniversary of the late JKLF founder.

The call for shutdown was issued by JRL comripising of Syed Ali Geelani, Mirwaiz Umar Farooq and Muhammad Yasin Malik.

All the shops and business establishments are shut in the valley while the public transport is off the roads.