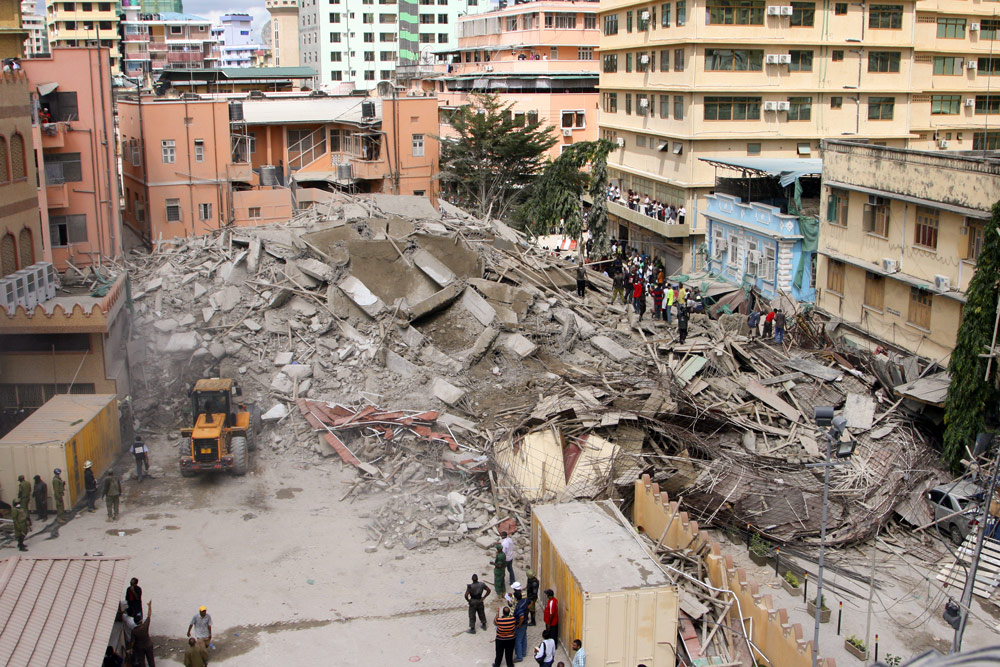 Istanbul: The death toll has risen to 21 from the collapse of an eight-storey apartment building in Istanbul, Turkey’s interior minister announced Saturday night.

Speaking at a crisis center near the scene in the Kartal district, Suleyman Soylu said 14 people had been rescued from the rubble with injuries since the incident happened on Wednesday.

The rescue operation was continuing almost 74 hours after the incident, the minister added.

Earlier in the day, Turkish President Recep Tayyip Erdogan visited the wounded in hospital and went to the scene.