Pakistan to resume talks with India only after elections: Minister

Dubai: Pakistan will try to resume peace talks with India only after election results are out as it is “useless” to talk to New Delhi because no big decisions are expected from the present Indian government, a senior minister has said.

Fawad Chaudhry, Minister of Information of Pakistan, said that the time is not right to hold a dialogue as the Indian leaders are preparing for the upcoming general elections, Gulf News reported.

“It is useless to talk to them (India) now unless there is some stability. We will move forward once the new government is formed after the elections,” he said.

“We have delayed our efforts to hold talks with India because we do not expect any big decision from the present Indian leadership,” he said. 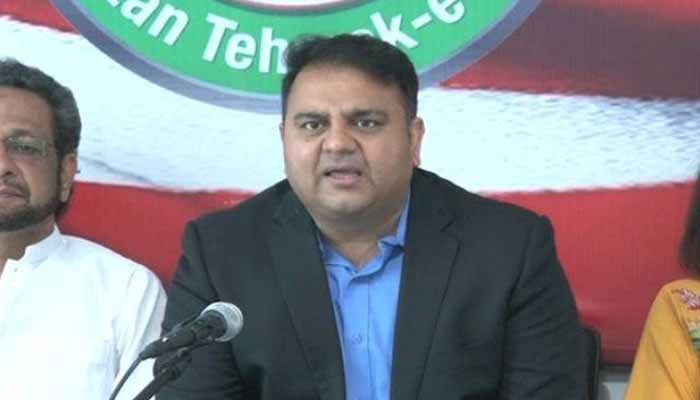 He said the Pakistan government would respect any Indian leader and the party elected by the Indian people.

When asked which Indian leader will suit Pakistan more when it comes to peace talks Narendra Modi or Rahul Gandhi , the minister said it does not matter for Pakistan.

“And, we would like to move forward to hold dialogue with whosoever comes into power in India,” he said.

The Indo-Pak ties strained after the terror attacks by Pakistan-based terrorists in 2016 and India’s surgical strikes inside Pakistan-occupied Kashmir. The ties further nose-dived in 2017 with no bilateral talks talking place between them.

India has been maintaining that terror and talks cannot go together.

Chaudhry said the opening of the Kartarpur Corridor between India and Pakistan in November last year is a remarkable development between the two countries because it will not only help the Sikh community but also benefit the Indo-Pak relations.

On being asked who calls the shots in Pakistan when it comes to foreign policy the army or the civilian government, Chaudhry said, “Of course Prime Minister Imran Khan.”

“During the earlier regimes, there had been conflicts between the civilian government and the army on various issues as they were not capable of talking to each other frankly. But this is the not the case anymore since Imran Khan has come into power,” he said.