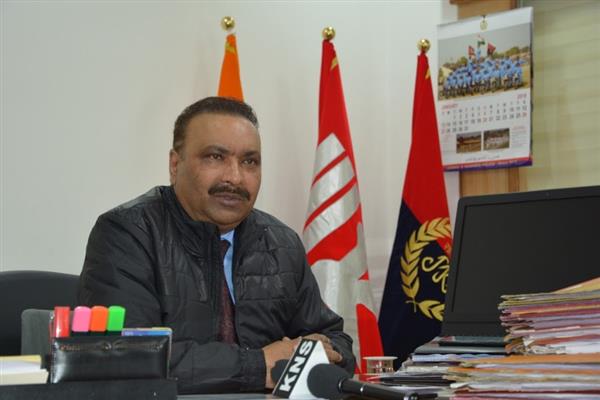 Singh said six persons were arrested regarding the grenade attacks in Srinagar in the recent past.

“One person was arrested with the help of Delhi police,” Singh said.

He further said the militants were planning to hurl more grenades in public places, but the police successfully busted their module.

About the January 26 function, the DGP said all the preparations have been done in Srinagar and other districts of the valley.

“Militant organisations are hell-bent to disrupt January 26 function. They have been making such attempts in the past as well by throwing grenades to discourage and pressurize people.” (KNS)