Srinagar: Kenya’s government on Tuesday said the situation was under control after six people were killed and some 30 others wounded in a militant attack at an upscale hotel and office complex in this capital.

“I can now report we have secured all the buildings,” Interior Minister Fred Matiangi said. “We are in the final stages of mopping up the area. 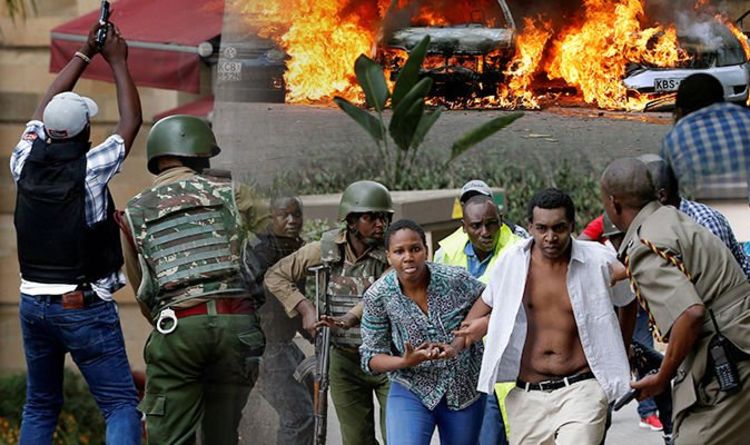 An efe-epa photographer saw five fatalities laid out on the tables of a restaurant inside the complex, as well as the body of an attacker who detonated a vehicle packed with explosives. Lawmaker Esther Passaris told the press that a sixth victim died at MP Shah Hospital.

Four people were taken to Kenyatta National Hospital, while media outlets said that one of 16 wounded survivors brought to Avenue Hospital was undergoing emergency surgery for multiple gunshot wounds.

“We can now confirm that this criminal activity commenced at about three o’clock (pm) in a coordinated fashion and began at I&M Bank with an explosion that targeted three vehicles in the parking lot, and a suicide explosion in the foyer of Dusit hotel,” Kenyan police chief Joseph Boinnet said.Al-Shabaab, which seeks to establish an Islamic state in Somalia, told Al Jazeera English through spokesman Abdiaziz Abu Mus’ab that it was behind the attack.