Srinagar: A residential house was completely damaged in a fire incident in Tral area of south Kashmir’s Pulwama district.

Locals told Kashmir Reader that fire broke out in the house of Mushtaq Ahmad Gujjar at Branthpathri village of Tral during the intervening night of January 10-11, resulting in complete damage to the house. 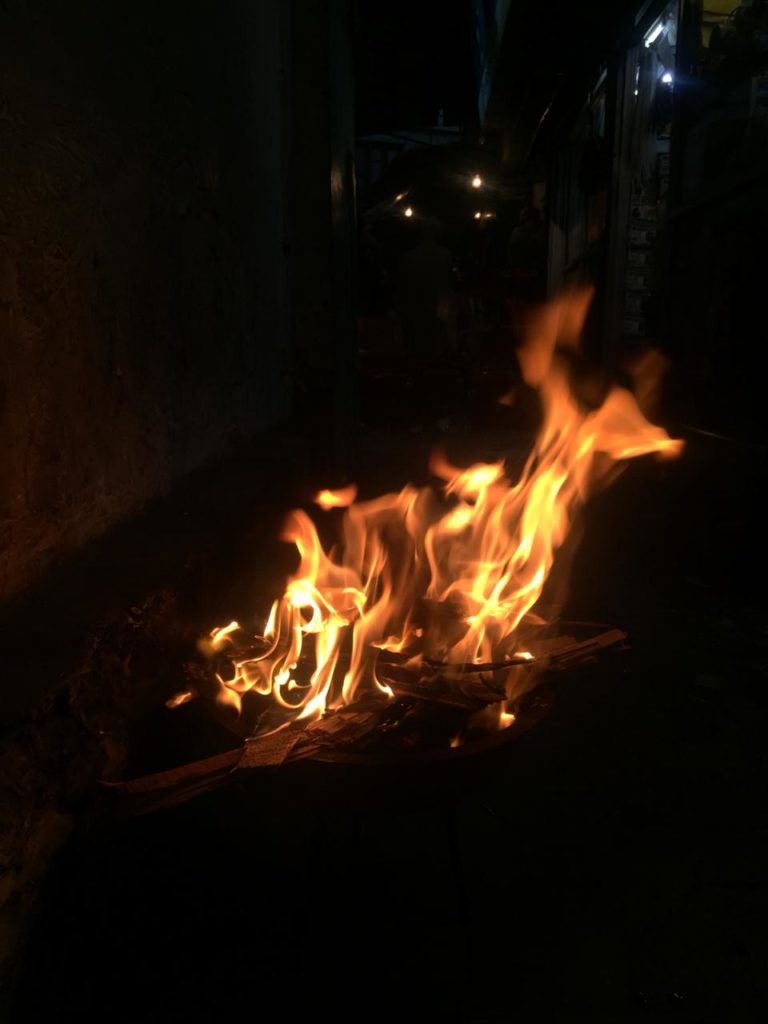 They said that by the time the fire was brought under control by the locals, it had already damaged the house of a Gujjar family.

The cause of the fire was not immediately known and no one was injured in the incident.