Srinagar: The Jammu and Kashmir Police Wednesday arrested a mentally challenged man after he allegedly damaged the window panes and glasses of a local shrine in Pahoo village of south Kashmir’s Pulwama. 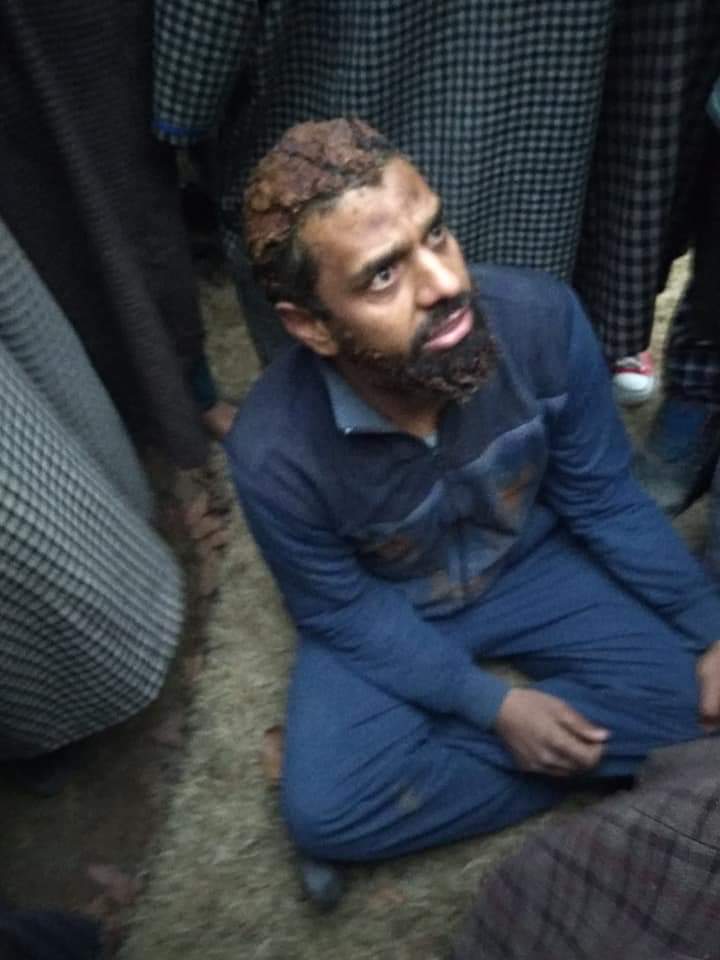 A police team reached the spot and arrested the person. “Apparently the person looks mentally challenged,” he said.

Further investigations are going on, he said.