Srinagar: Pakistan Army on Tuesday shot down an Indian spy drone along the Line of Control (LoC).

In a tweet, Inter-Services Public Relations (ISPR) Director General (DG) Major General Asif Ghafoor said, “Pakistan Army troops shot down Indian Spy Quadcopter in Bagh Sector along Line of Control. Not even a quadcopter will be allowed to cross LOC, In Shaa Allah.” 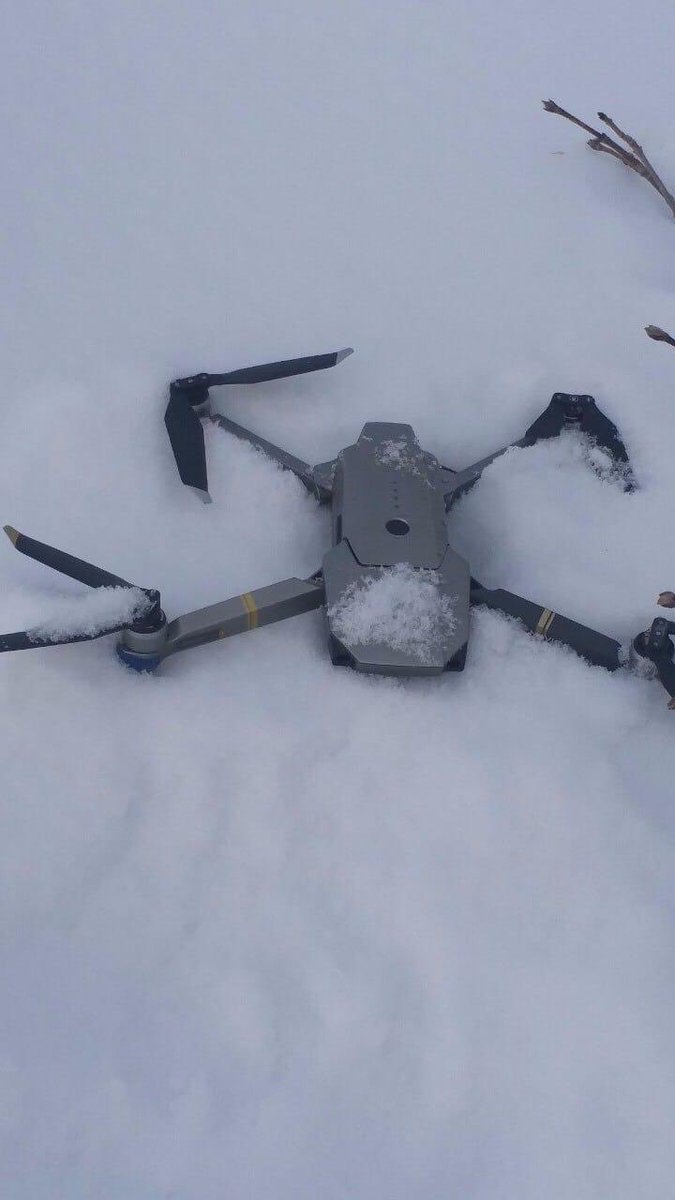 Pakistan Army troops shot down Indian Spy Quadcopter in Bagh Sector along Line of Control. Not even a quadcopter will be allowed to cross LOC, In Shaa Allah.

A day earlier, in another incident of ceasefire violation, Indian troops killed a woman and injured nine others, including two police constables, in Azad Jammu and Kashmir (AJK) on Monday when they opened fire across the LoC.

Reportedly, the target was the entire one-kilometre radius of Athmuqam, the district headquarters of Neelum Valley which is located 80 kilometres northeast of Muzzafarabad and is overlooked by Indian gun positions on top of mountains. In videos of the attack being shared on social media, people can be seen running for shelter amid shelling. Many people took shelter in a hospital building because of the absence of bunkers.

When the shelling ended after an hour, a 27-year-old woman identified as Asiya Bibi was found outside her home. She was hit in the head by shrapnel from a mortar shell. Nine others were injured. The injured were identified as Sadaf Zia, 16, Misbah Jameel, 8, Kulsoom Shafqat, 18, Zarmeen Bibi, 20, Ansar Bibi, 35, and her son Khawaja Amir, 20, Rafaqat Khan, 35, and police constables Raja Zulqarnain, 36, and Malik Sajjad, 33. The injured were given medical treatment are reportedly out of danger. (News Source: Pakistan Today)