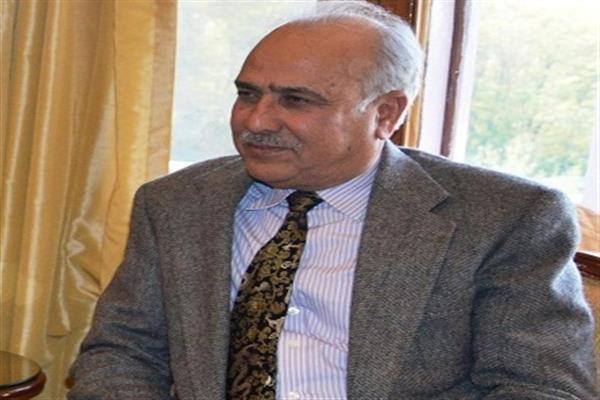 Ubaid Nazir, less than 18 years of age was on 29th October picked by Police Station Imam Saheb reportedly in place of his brother and detained at Police Station and let off after two days.

Ubaid due to illegal detention missed his Class XII exam in EVS and may loose an academic year for no fault.

Justice Masoodi Chairperson SCOC spoke to Veena Pandita Chairperson BOSE and requested her to intervene in the matter and ensure that exam of Ubaid is taken and his academic year saved. The costs however huge, it was emphasized, cannot justify denial of fundamental rights.

Justice Masoodi has asked the concerned not to summon children to police stations and detain in the name of counseling as such practice would amount to gross violation of Justice Juvenile Act. (KNS)