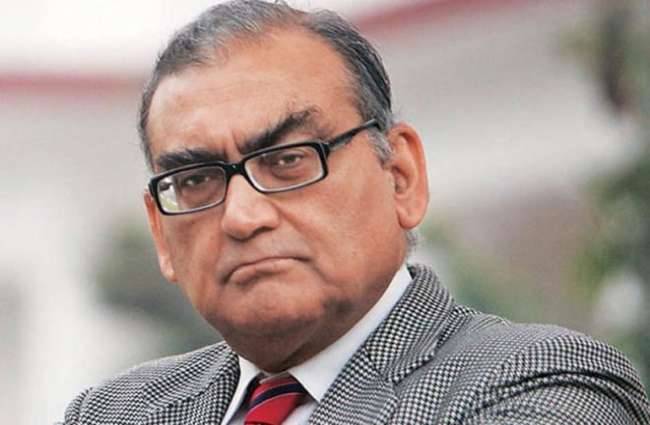 Srinagar: Retired Supreme Court Justice, Markanday Katju has said that that the Indian army is engaged in a war it cannot possibly win.

He also said an army can fight another army, it cannot fight the masses

“An army can fight another army, it cannot fight the masses. A tiger can kill a beast, it cannot kill a swarm of mosquitoes. So the Indian army is engaged in a war it cannot possibly win. The guerilla has the advantage of deciding the place, time, and duration of the attack. It is said, ‘The people are the sea, and the guerilla is the fish which swims in it, and without the sea, the fish will die,” he wrote in an article in the news website firstpost.com.

“In other words, guerilla war is possible only with popular support. That is support the Kashmiri militants are getting”.

“In such a conflict, when a non-militant is killed (as happened recently in Pulwama ) his non-militant relatives often become furious, and to take revenge they become militants. I am sorry to say but our politicians, who are the real villains, have made our soldiers into a ‘Bali ka Bakra’. How this conflict will end and what is its solution I cannot say, but this much is certain: The Indian army is in for the long haul in Kashmir,” Katju wrote.

“And in the meantime, my sincere advice to army personnel is to not behave like Field Marshal Keitel and General Jodl, or Generals Tojo and Yamashita, who were found guilty of atrocities and ordered to be hanged by the Nuremberg and Tokyo Tribunals.”