Dozens of far-flung, remote areas remain cut off in Kashmir 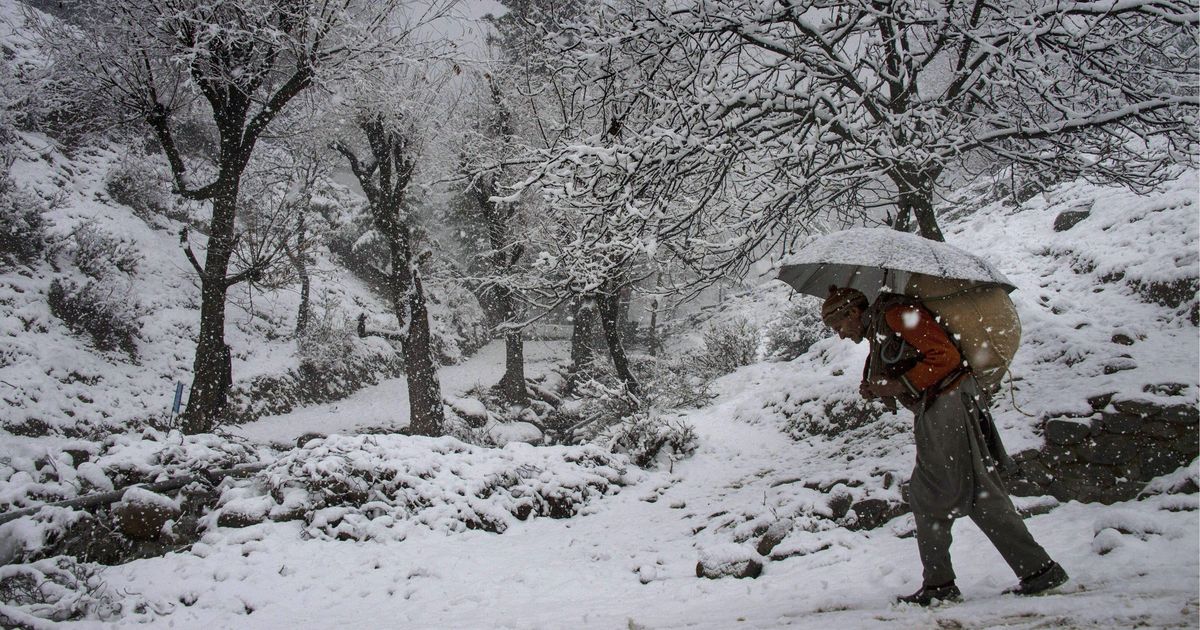 Srinagar: Dozens of far-flung and remote areas, including those near the Line of Control (LoC), remained cut off for the fourth successive day from their respective districts and tehsil headquarters in north Kashmir due to slippery road conditions following moderate to heavy snowfall.

However, despite snow, Kupwara to Karnah road remained through for one-way traffic for the second successive day on Thursday.

Similarly, he said dozens of other far-flung and remote villages remained cut off from their tehsil and district headquarters after closure of Sadhna top, Razdan top, Z-Gali, Phirkiyan pass and other passes due to moderate to heavy snowfall. But, efforts are being made to clear the snow and restore traffic on these roads also.

He said the Border Roads Organisation (BRO), responsible for the maintenance of Kupwara-Karnah Road, was able to restore traffic to the border town on Wednesday after remaining closed for two days due to snowfall and slippery road conditions. “Despite fresh light snowfall, traffic is plying on Kupwara-Karnah road normally on Thursday,” he added.

The border town of Gurez, surrounded by Pakistan-occupied Kashmir (PoK) from three sides, besides Neeru and dozens of other villages also remained cut off from district headquarters Bandipora due to accumulation of snow and slippery road conditions.